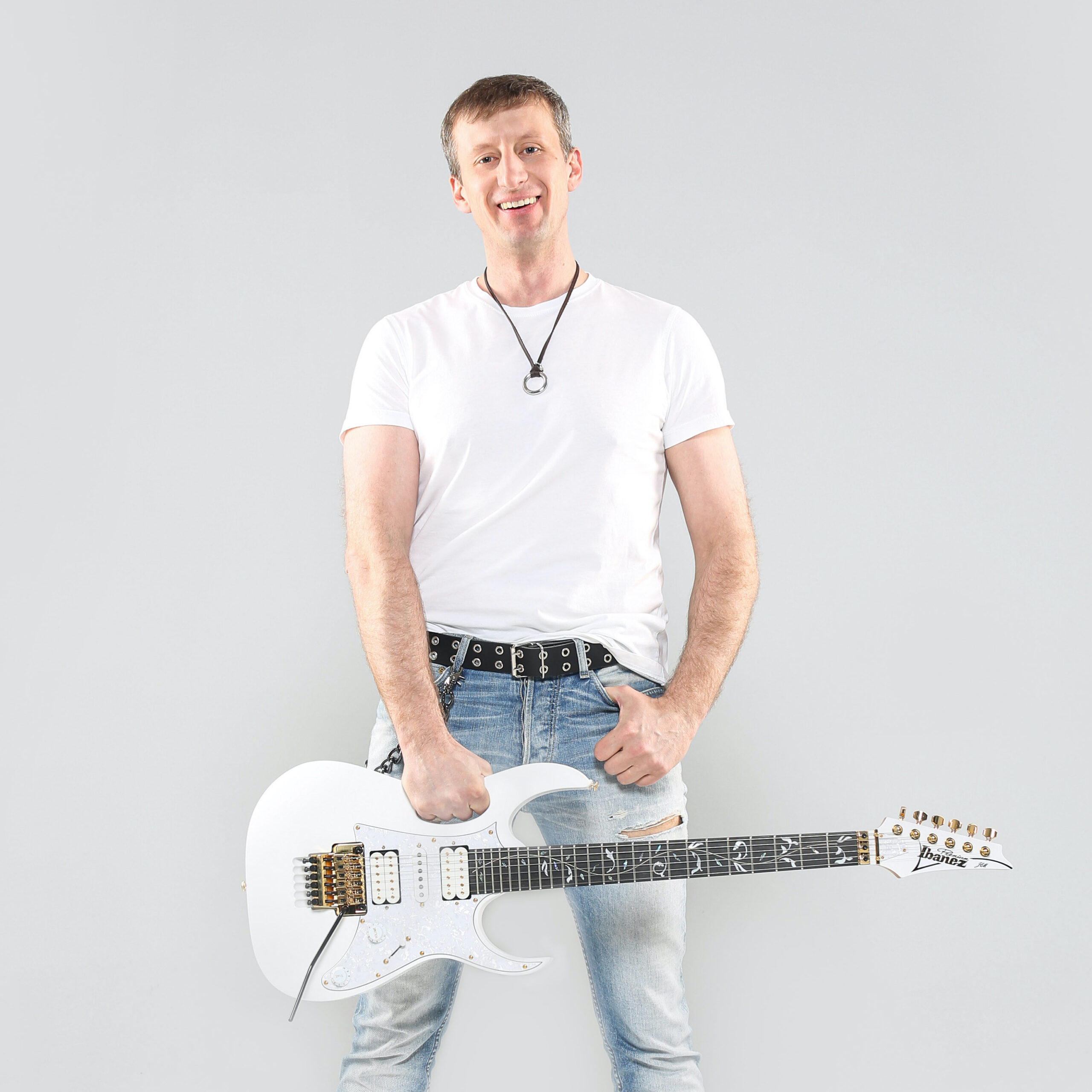 Richard Jellinek is back with new music! This musician, songwriter and music producer from Poland is known for his unique style in rock music. His songs much more than your typical rock ballads; he wants his music to be a source of motivation and inspiration for the people that listen to them and that is why he thoughtfully puts together his lyrics to form these emotional and wonderful tracks. Although he has previously written songs that tell fictional stories in order to motivate people but this time he chose a real human for his latest song so that his audience can relate to him on a deeper level. He dedicated this one in the name of Tyson Fury, a two time world champion boxer who rewrote his own fate. Moreover, Richard believes that since Rocky has his “Eye of the Tiger”, this famous boxer deserves his very own song that honors his journey.

Tyson Fury may seem like a lively and funny man but his life was not always that easy. He went down a really rough path once. The master ringster was no longer able to fight because he was dealing with a battle inside his mind. He was constantly depressed and anxious which was making him unfit for the world of boxing. There was a time in his life when he just wanted to quit everything but one day he realized that boxing is what makes him happy. So, he tried and tried to eliminate all of the bad habits he had developed during this period. His friends and family were an incredible support during this patch and eventually, he made it out of the deep and dark dungeon of depression and anxiety. His faith in God acted like a rope that pulled him out of that phase. He lost 60kgs and was able to get back to the ring once and for all. Many people did not believe that he was there to stay but he was sure about himself. He beat Deontay Wilder and claimed his throne back.

That is not the only reason why this music producer made this song. There are times when the best of us feel lost and lose all our hope but Fury’s story is a reminder that we can turn the tables if we want to. Now that he is back to himself, he is a huge supporter of mental health issues and always has advises up his sleeve for those who are struggling just like he once did.

Jellinek believes that Tyson is a great role model for those who feel like there is no hope left for them which is why he used his story as a muse for his latest single. There is a fragment of this song that puts into words what this story really means to Richard “But he is a great role model of how to get up in the ring and in life”. The song is exceptional in terms of the beat and the lyrics! Once you start listening to it there is no going back.