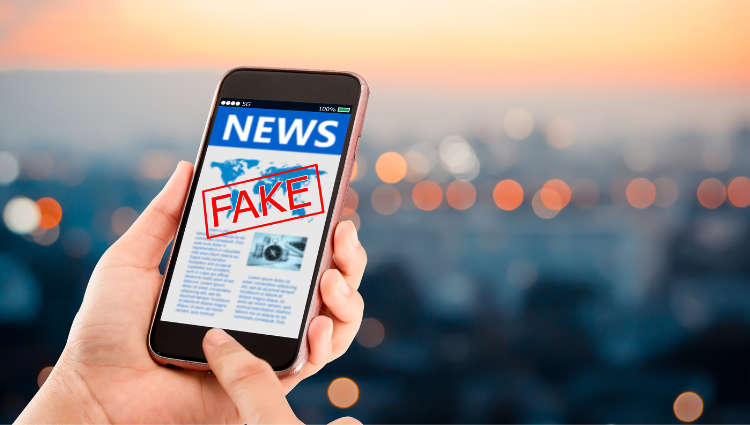 Rewards and Risks: Understanding the Link Between Social Media Habits and Fake News

USC researchers have found that the biggest influencer in the spread of fake news is social platforms’ structure of rewarding users for habitually sharing information. The team’s findings were published in Proceedings of the National Academy of Sciences, and they challenge popular misconceptions that misinformation spreads because users lack critical thinking skills or because their strong political beliefs skew their judgment.

According to the research, just 15% of the most habitual news sharers were responsible for spreading 30-40% of the fake news. The research team from the USC Marshall School of Business and the USC Dornsife College of Letters, Arts and Sciences found that social media has a rewards system that encourages users to stay on their accounts and keep posting and sharing, especially sensational and eye-catching information.

“Due to the reward-based learning systems on social media, users form habits of sharing information that gets recognition from others,” the researchers wrote. “Once habits form, information sharing is automatically activated by cues on the platform without users considering critical response outcomes, such as spreading misinformation.” This means that posting, sharing, and engaging with others on social media can become a habit.

The study’s lead researcher, Gizem Ceylan, said, “Our findings show that misinformation isn’t spread through a deficit of users. It’s really a function of the structure of the social media sites themselves.” Wendy Wood, an expert on habits and USC emerita Provost Professor of psychology and business, added, “The habits of social media users are a bigger driver of misinformation spread than individual attributes.”

The research involved 2,476 active Facebook users ranging in age from 18 to 89 who volunteered to participate in response to online advertising.

7 Advantages of Driving an Electric Car

Evan McMullin to file declaration of candidacy for U.S. Senate at Utah Capitol