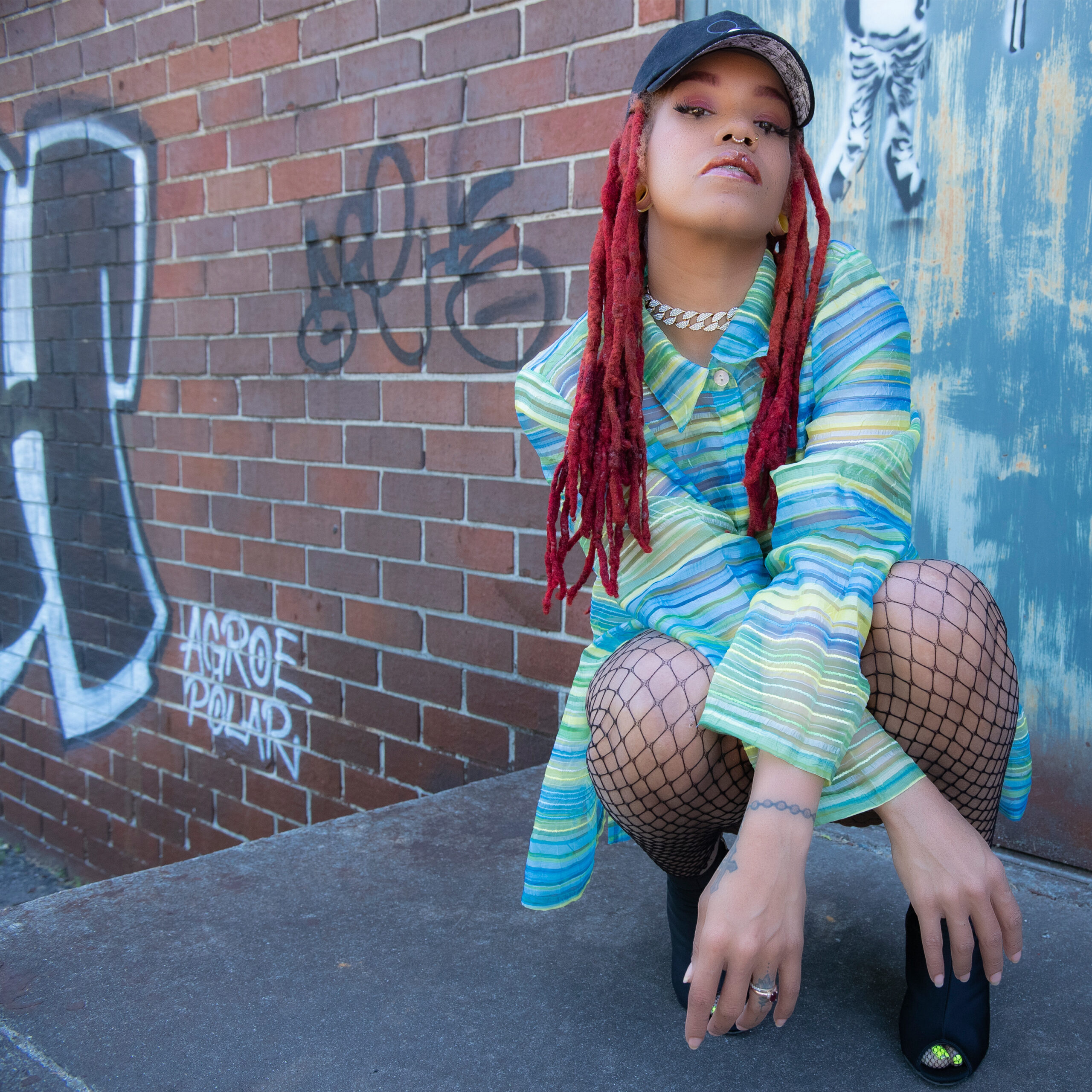 Rene Bonet was born and raised in the small political town of Leesburg, Virginia, not far from our nation’s capital, Washington, D.C. In high school, she began writing poetry as a creative outlet and to stay out of trouble.

Rene discovered she had a gift for songwriting after setting her words to music for her family and friends.

Her discovery of her passion for music through poetry prompted her to seek more than simply the everyday “workflow” existence, which took her down many lonely paths.

Bonét is known for tracks considered classic R&B, but her alter ego, Bully Barbé, is guaranteed to bring the heat to the Hip Hop scene. She was recently recognized on RevoltTV, founded by Hip Hop Mogul Sean P. Diddy, for her current album “Shawdy.”

She is currently working on a LA Artist Development Camp with Bad Boys Lauren Ann Gibson and OC Hit-Thomas official Barson. His goal is to establish a career in the music industry with these two.

Travelling as artists, she said

Travelling for an artist is nothing out of the ordinary, and we can all agree that entertainers are used to it.

In the world of influencers, artists are recognized for their opulent lifestyles, making them the go-to producers. I’ve spent a lot of time researching artists and their creative processes, what motivates them, and how they achieve fame.

“People thrive for the everyday 9-5 schedule, but it gives me anxiety,” she remarked when I inquired what she meant.

Bonét expressed her anxieties about her future and where she would end up. She told me how she started singing and writing music at a young age and how it led to many opportunities, including an apprenticeship with Grammy winner Alvin Speights.

Moving on, Bonét realized that music isn’t the final phase in the artistic process, but it is crucial. She discovered that marketing was such a vital aspect of becoming an artist.

She enrolled at Georgia State University to study digital marketing, which eventually allowed her to travel to Sydney, Australia, on a student visa.

According to the narrator, “life and culture were everywhere.” Bonét says, “I never wanted to go.” While analyzing the cultural differences between Australia and the United States, it’s important to remember that Australians live differently.

“It altered me,” she says. Despite my expectations, it had a profound impact on my creativity.

Rene Bonet is not only a fantastic singer-songwriter and performer, but she is also a successful businesswoman. In 2019, she will launch her own marketing company, Northern Vibe Entertainment.

We’re shining a spotlight on this young talent because very few artists have the knowledge or skills to sell their work. Rene Bonét’s most recent content can be seen below.

Bonét discusses the importance of having the money when it comes to funding your aspirations. Once it comes to being an artist, money is the next most crucial factor after talent.

The very first. She could be the most incredible musician in the world, but she wouldn’t be able to advertise herself if she didn’t have the financial means to do so. After that, no one will recognize her as a musician.

Bonét continues to express herself. She announced that she would release a new single each month for the rest of 2021