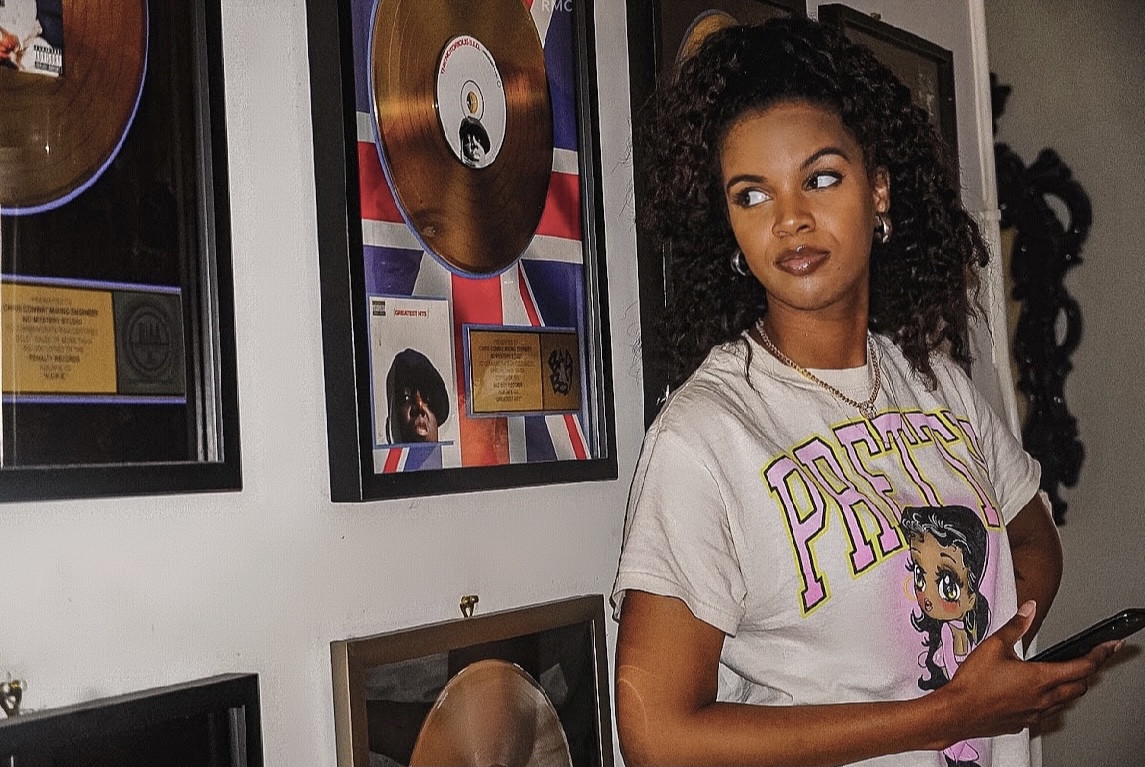 Tasha B, a music producer, entrepreneur, and beat battle host whose work has appeared on MTV, Showtime, BET, and multiple Tyler Perry productions, recently released a beat tape titled “Reloaded.” Similar in length to a mixtape but made to highlight instrumentals, the collection of tracks is a creative expansion from the musician’s usual television composition and beat battle work.

“I’ve been so lucky to produce music for film and TV, but there’s nothing quite like making tracks as a purely creative act,” said Tasha B. “It was long overdue for me to release something just for myself and my fans, and I can’t wait to see how far these songs go.”

One of the breakout tracks since the beat tape’s release is “He Chose Me” a sample of “He Chose Me” by California rap legend Too Short. Drawing on inspiration from the current popularity of female rap, Tasha B collaborated with New Jersey producer JSpizzy to create an uptempo party version of the song. Though the lyrics are vulgar, the sample feels fun with a modern-sounding twist.

With over 100,000 views on TikTok and counting , Tasha B and JSpizzy hope their “He Chose Me” sample collaboration will continue to surge on the app. If the track catches the eyes of major artists, the duo believes the track has the potential to be leveraged into a major mainstream hit.

“Putting together Reloaded reignited my love of producing, and it was even more special to go on the journey of sampling He Chose Me with my close friend JSpizzy,” said Tasha B. “He’s played a huge role in my career, teaching me how to arrange, mix and create an experience through a beat. I wouldn’t be where I am today without his influence, which makes Reloaded an even more special project for me personally.”

Tasha B plans to continue promoting Reloaded and is particularly excited about the longevity of “He Chose Me”. The producer plans to pitch the song to major artists, hoping to bring the track to life with a larger creative collaboration.

As well as making and producing music, Tasha B is also invested in helping teens and young artists learn the art of music production through community engagement initiatives. She frequently hosts beat battles in New York for urban youth to network with labels and works with local schools to share her experience of breaking into the music industry.

Listen to Reloaded and “He Chose Me” by heading to Tasha B’s Youtube channel. To follow along with Tasha B’s career and keep tabs on her ongoing releases and community engagement, follow the producer here.

How Much Is the Average Pet Insurance Deductible?