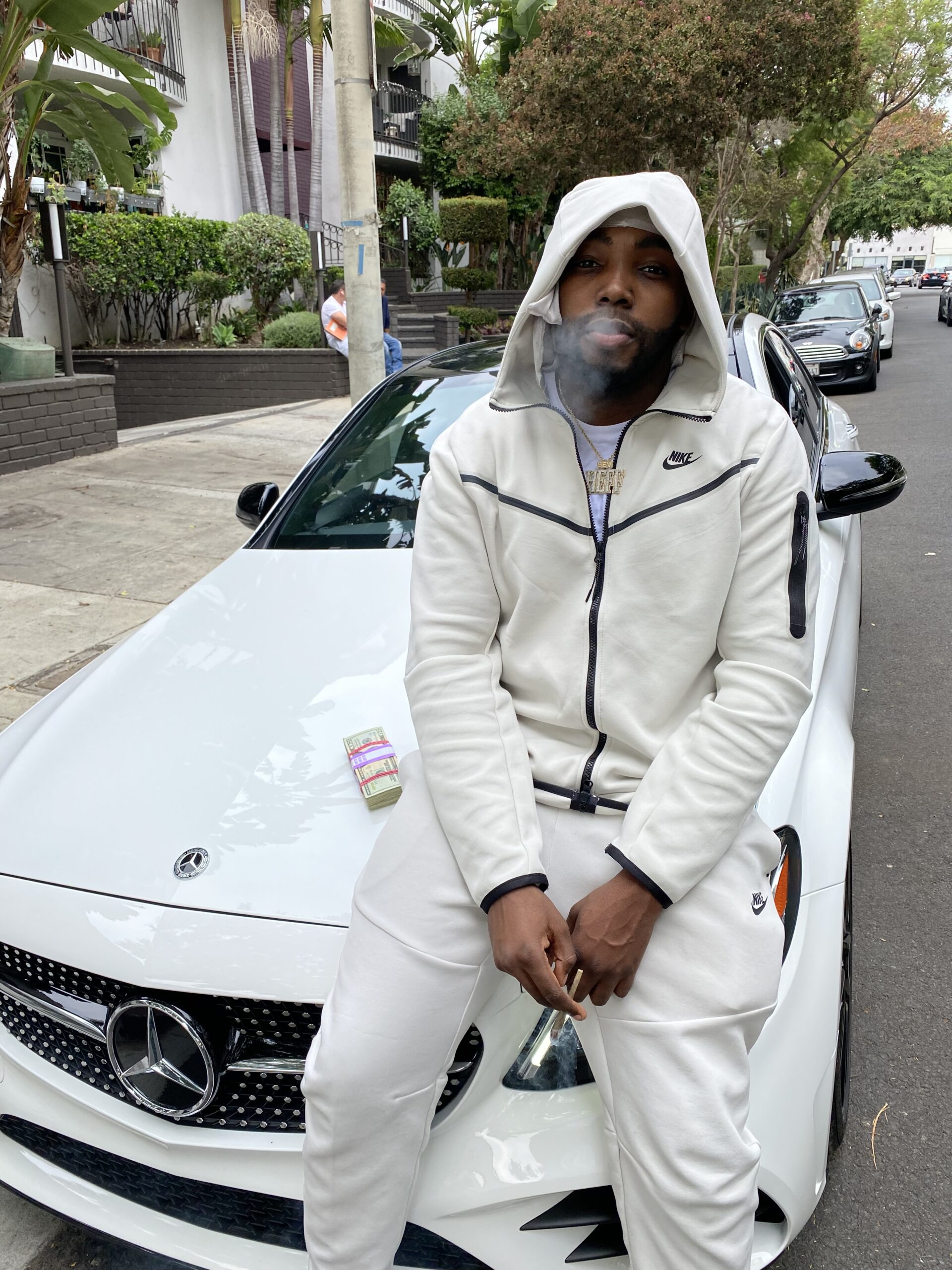 Where Rell Heff comes from, not many people thrive to do something special with their life. They often fall back into their old ways or resort to the streets to find what they’re looking for. For Rell Heff, though, he never wanted that to be his life, and ever since he got involved in music, he knew that he was going to use that as his way out of his toxic environment. This rising hip hop artist from Queens, New York, is doing just that and even more, making legitimate strides at becoming a well-known name in the industry today.

Mixing the popular Northeastern style of rap/hip-hop that holds a lot of stain in today’s music world with his own unique style and flow, Rell Heff has got his sound down to a tee. His melodious flow and different rhyme schemes have helped him stand out above the rest of the artists who entered the game the same time as he did, and he looks to widen that gap with due time. He knows the struggle to keep people’s attention as many new artists are phased out a lot quicker than they earn their shot. Making sure he doesn’t fumble his opportunity, Rell Heff is strategic in his approach and thinking long-term instead of short. Heff knows this will pay off in the long run and has every intention of staying in the game once he gets his big break.

Excited for what the future holds, Rell Heff is doubling down on perfecting his sound as he continues to grow as an artist. This path will ensure that he will have all resources on deck to capitalize and make something happen for himself when the time comes. With his plan in place, it is only a matter of time and a trusting process for Rell Heff to be a household name in today’s industry. Be sure to stay on the lookout for Rell Heff.