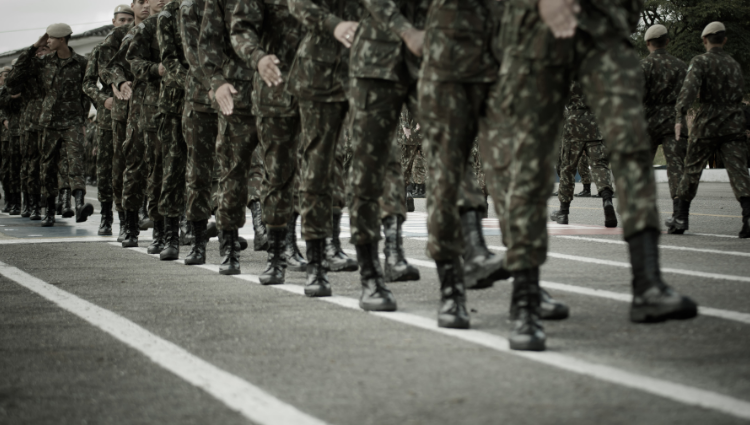 OnlineTherapy.com, a premier global database that connects carefully vetted therapists with clients, has published a recent survey report that examines Taliban control of Afghanistan and its impact on American war veterans. The study highlights responses from 1,250 Afghanistan veterans ages 18 and older and found that 70% have struggled with their mental health since serving in Afghanistan.

According to the study, 90 percent of Afghanistan war vets with a history of mental illness are experiencing new or worsening mental health symptoms. Seventy-five percent are experiencing new or worsening symptoms of depression, and 50 percent of respondents reported more frequent thoughts of suicide. Similarly, worsening mental health issues such as outburst of anger and increased drug or alcohol use were cited.

Younger veterans, age 18 to 24 years old, who’ve experienced mental health symptoms in the past, seem to experience outbursts of anger at a higher rate. The situation has also triggered new drug and alcohol use among 25% of people in this age group. Thirty-six percent of people from this group say they are most likely to start counseling after the takeover in Afghanistan. Among the oldest veterans of the War in Afghanistan, new thoughts of suicide appear to be an

emerging issue. Forty-two percent of veterans 55 and older report that they have been experiencing new suicidal thoughts since Afghanistan’s fall.

OnlineTherapy.com conducted this study to gain insight into the impact of war on military veterans. The organization created and paid for this comprehensive study, which was administered on August 26, 2021 via Pollfish – an online survey platform. Appropriate respondents were found via a screening question. Respondents also had to confirm that they were comfortable taking a survey that included questions regarding suicide and mental health. To access the complete report, visit here.

Interview with Amila Gamage, Green Mom blogger in Singapore, Engineer, Trainer and an…