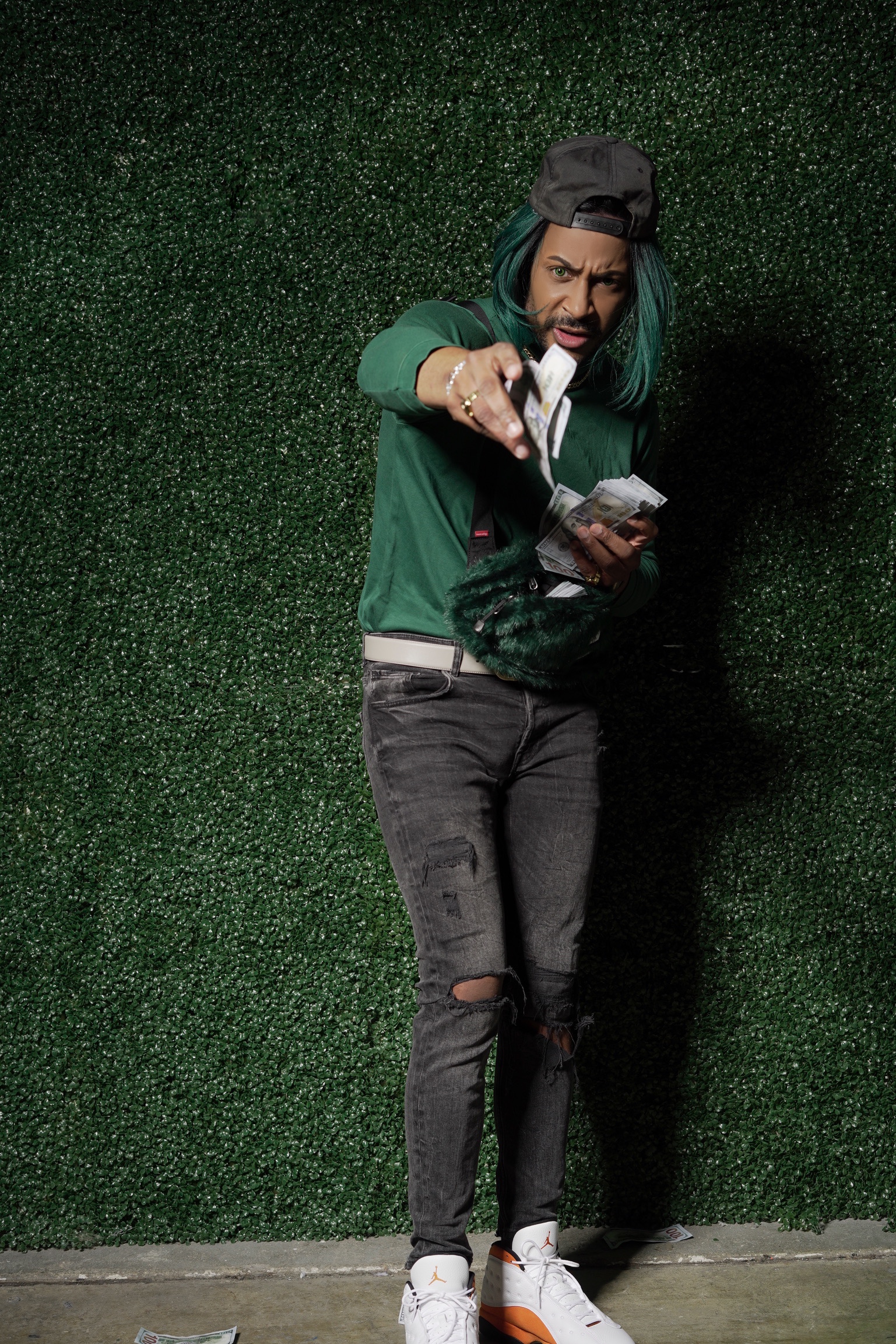 RealXman Gears Up For His Long Journey To Reach The Top

Stemming from the outskirts of DC, but currently calling North Carolina home is rising hip hop music artist RealXman who is aiming to take his career to new heights in 2021. Ever since he can remember, he has felt like he was born to entertain and is sticking to that path. Doing all that he can to stay the course, RealXman works diligently to make his hip hop music dreams come true and is eager to see what’s in store for the journey ahead.

RealXman discovered his love of hip hop through voiceovers at dancing and cheerleading events at an early age. These two interests fueled his drive to put on a show, but they weren’t enough to keep his attention long term. Never straying far from his beginnings, RealXman continues to incorporate various hip hop dancing components into the music he makes today. His song’s lively and cheerful vibes are second to none, and it is fast becoming his hallmark way of producing music.

The upbeat style that his followers have grown to know and adore is fast gaining momentum in the business and putting RealXman on the map. RealXman just released a new track named “TOOT$iE” starring Lardi B, in which he showcases his abilities and demonstrates what he brings to the table. This emerging singer is delivering songs comparable to the City Girls and Bruno Mars.

RealXman’s career as an artist is expected to grow in the coming years. It’s not every day that someone with this much raw ability enters the music industry. Be sure to keep your eyes peeled as he’ll be a star before you know it.

Zambia’s Economy Is One Of The Fastest Growing In Africa

How to Make the Most of Online Shopping

“About Me” Is Shalom The One’s Latest Track