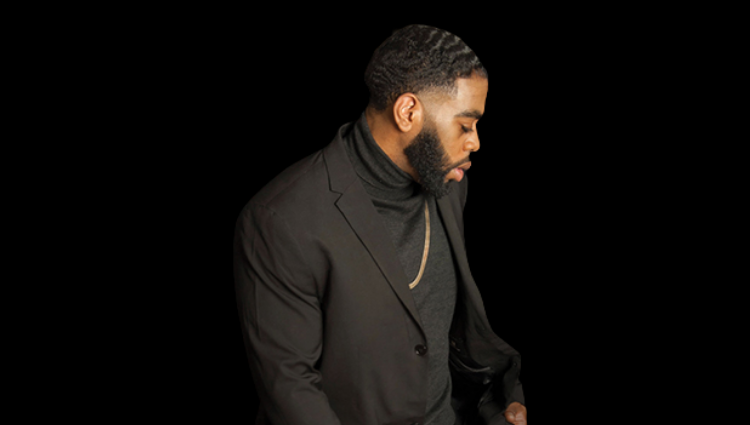 Singer-songwriter Hassan Farrow has made a significant entry in the music industry with his debut solo album ‘So In Love’. It’s an R&B album released by Hassan’s own label, Herb Harris Music Co, which returns him to his deep musical roots.

‘So In Love’, is a phenomenal piece of work. Farrow has been singing for as long as he can remember and performed live around the city at festivals and cultural events and at top venues; now, this talented artist is all set to lock horns with renowned artists in the industry. With eleven redolent R&B tracks, Farrow’s captivating album reveals various facets of the vast musical realm. It opens up with a delightful song, ‘Shelter.’ As you continue to listen to the entire album, you’ll find yourself falling in love with the lyrical melody and the corresponding rap vocal.

Originally from Spain, Hassan Farrow currently resides in New York City. Hassan is a singer, songwriter, vocal arranger, actor, and model. His music falls into the genres of R&B, hip-hop, neo-soul, and blues ballads. Hassan has always been passionate about singing. He would leave no opportunity to participate in any musical event that came his way as a child. While in high school, he had the chance to work with Sony Music and Jive Records. As a result of this beautiful experience, it became easier for him to get accustomed to studio life.

Aside from the live performances, Hassan also ventured into acting. He appeared in a lot of commercials like “Symphonized Headphones” and films like “Hustlers” and “Vampires vs. The Bronx.” Hassan was also featured in a Times Square promo for first responders as an NYC police officer. This multitalented artist worked hard to hone his different set of skills, and now he’s ready to show off to the rest of the world his latest release, ‘So In Love.’

‘So In Love’ is now available on Spotify and all the other major platforms. You can also follow Hassan Farrow on Instagram @thesoulspotlight to keep up with future releases.

Launching a Beauty Brand in Florida: A Practical Guide