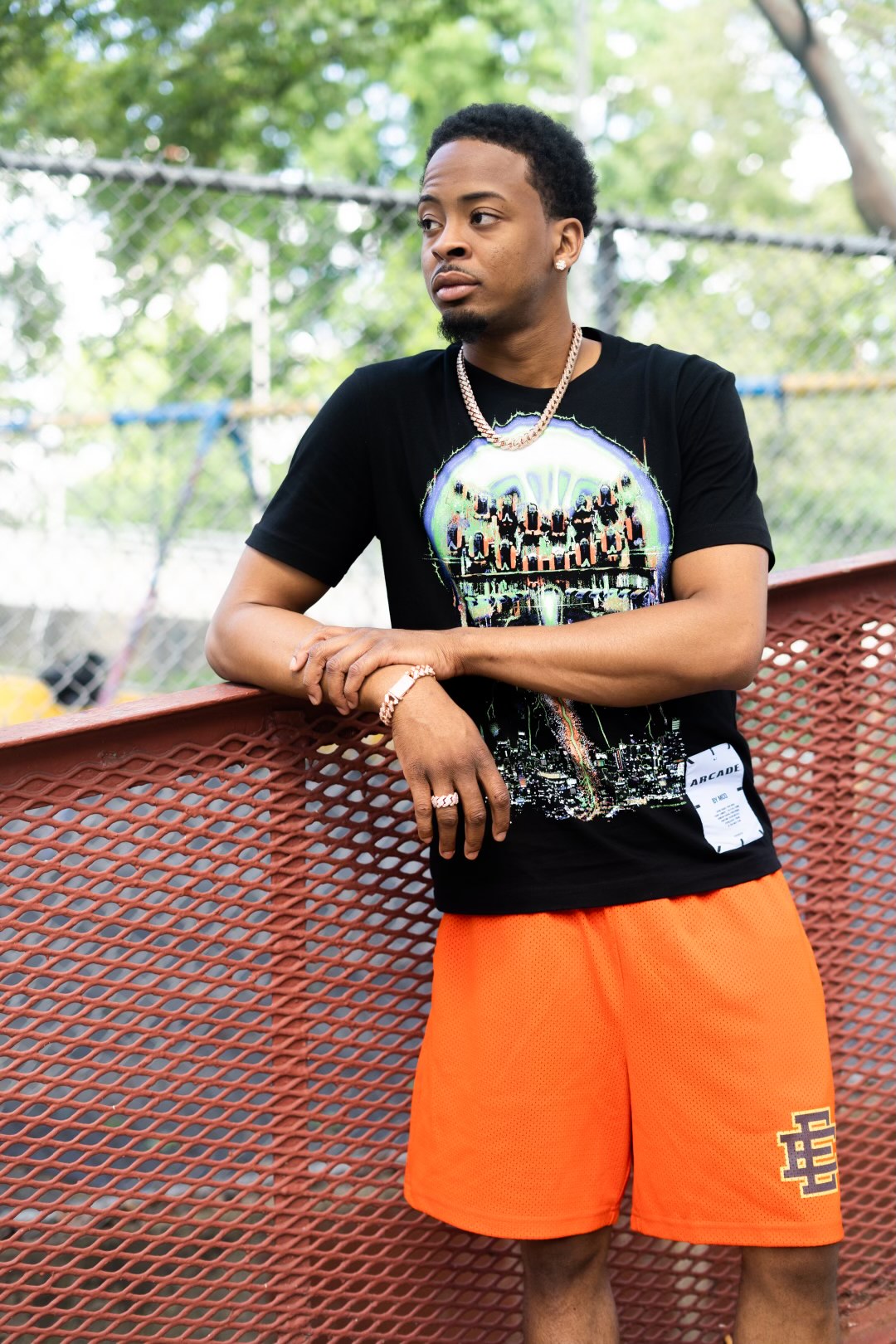 Growing up in a troubled household, PharaDomo was expected to provide for himself for the most of his life. He went to work at the age of fifteen and got accustomed to earning money. He continued to stack his bread for the following several years in high school and went on to attend Long Island University in Brooklyn, where he earned his bachelor’s degree. During his stay there, he studied media arts and began to study and grasp the foundations of music, as well as begin to release his own songs. Since then, he hasn’t looked back and is diving all in on his career.

PharaDomo has done an excellent job of developing his career from the bottom up as he prepares to take the journey head on. As an independent musician in today’s society, it can be tough to have your songs heard and acknowledged, especially with 60,000 are being uploaded daily. PharaDomo does not want to fall into the same trap that many others have and has been strategic in his movements to avoid doing so. So far, PharaDomo has been able to accomplish this and much more in his short time in the game.

With PharaDomo receiving a lot of love and great feedback from his fans, he is excited to continue to drop new music as time goes on. His latest project “Bag Season” is gaining momentum across all streaming platforms and is perfect for any summer vibe. Be sure to check out PharaDomo if you haven’t already because he’s on his way to becoming a household star.

How To Hire The Right Branding Agency For Your Business: By Marketing Experts