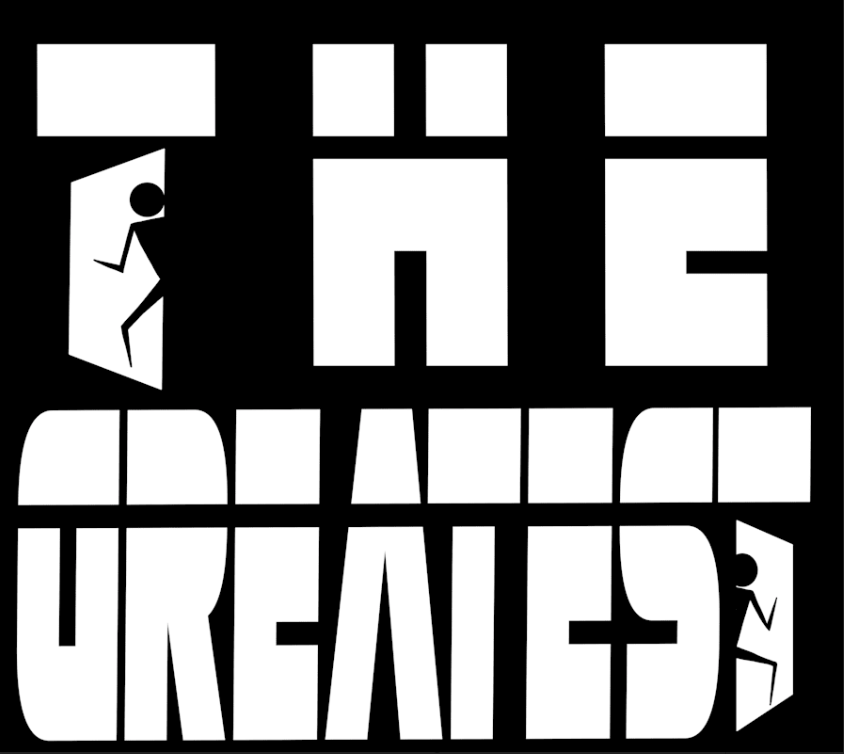 Underground Rapper Lirikill Has Released A Flashy And Fast Single, Titled “The Greatest”

Lirikill has released his latest single, “The Greatest.” It is a showy and swift song about him being the best at whatever he does, regardless of what others think. The dogged determination of the rapper shines through this project. “The Greatest” is brimming with energy, confidence, and optimism. Lirikill’s unparalleled rapping abilities and witty lyrics contribute immensely to the track, which ramps up as the song progresses.

The expertly crafted musical arrangement creates an eerie yet alluring soundscape that captures everyone’s attention. The rapper’s consistent rapping style glides through the soundtrack quickly and smoothly, lending it sweet crispiness. He creates a series of quick, visually stunning moments with a perfect rhythmic and lyrical flow balance that can hypnotize anyone.

AJ Sisson, notably known as ‘Lirikill’ hails from Asheville, North Carolina. Whatever he went through as a child aided him in becoming the man he is today – a stronger and more influential rapper who no one can stop.

The rapper began writing at the age of 13. Lirikill has always been influenced by Big Sean, NF, Eminem, Hopsin, and many others. In 2020, he released his first studio album “Demon” which featured thirteen exquisite songs that captivate his audience even today. Prior to ‘The Greatest,’ he also released another track ‘Post Mortem.’

“The Greatest” is now streaming on all major platforms, including Spotify. To know more about LiriKill visit: https://linktr.ee/Lirikill

Recording Artist Kendall Monroe Wows with Her Debut Single “Over You”