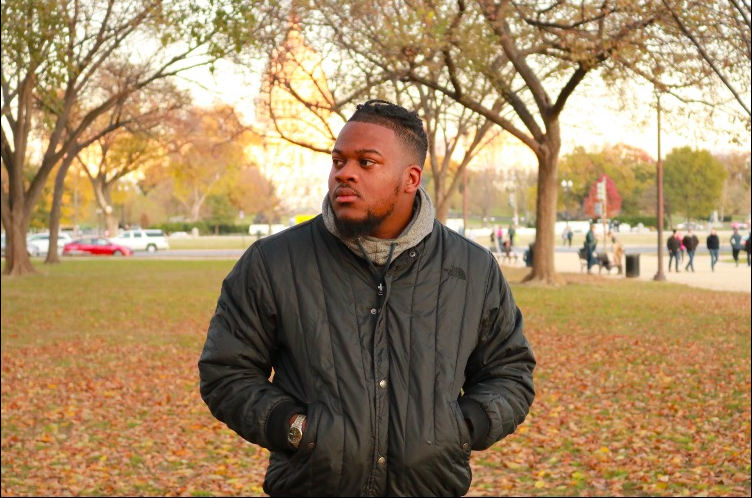 The essence of lyrical hip hop and rap is being exemplified by the extensive musical scope of upcoming artist Danny Viiirgo. He is bringing to the table a sundry of authentic and refreshing elements that have been missing from the hip-hop scene. He conceptualizes contemporary music through his eccentric and versatile interpretations thus paving the way for something that has not come to the spotlight in many years. His vision is raw, uncut, and unadulterated that sets him apart from his contemporaries. His journey in the public eye started when he was very young that later flourished into undying confidence further elevating his stature as an artist and a performer.

Some of Danny Viiirgo’s songs that allows his audiences to find the stance of relatability in his lyrics and music include ‘If I Could Feel’, ‘Touch’, ‘Run It Back’, and ‘Feel It In The Air’ among many others. His music is a tribute to his fans to which he always wants to remain authentic, transparent, and vulnerable. Currently, he has released new music at his listening party in December 2020 called ‘BaltimoreTrap-SOULMuzik’. Amalgamating trap, hip hop, and soul, he has achieved the epitome of creative individuality. Follow his work on Linktree, Apple Music, Soundcloud, Spotify, Tidal, YouTube, and Instagram to experience this blissful musical space.

Being from Baltimore how does an artist like yourself hold such a positive messaging in your music?
I honestly feel like I was chosen. I was picked by God to deliver his message in a ghetto fashion to get through to the next generation of kid’s from the trenches that I am from.

Why was it so important to add Jazz in every single song on your latest album “BaltimoreTrap-SOULMuzik”?
I Chose Jazz for a few reasons, but I will give you the most important one. I wanted to create a Sub-genre of Trap Music that allowed artist to express themselves without having to be put in a box of gangster/killer/drug dealer rap! The sub genre BaltimoreTrapSOUL is fused with “HipHop, NeoSoul, Jazz & the Artist Voice” which are all elements of high frequency music.