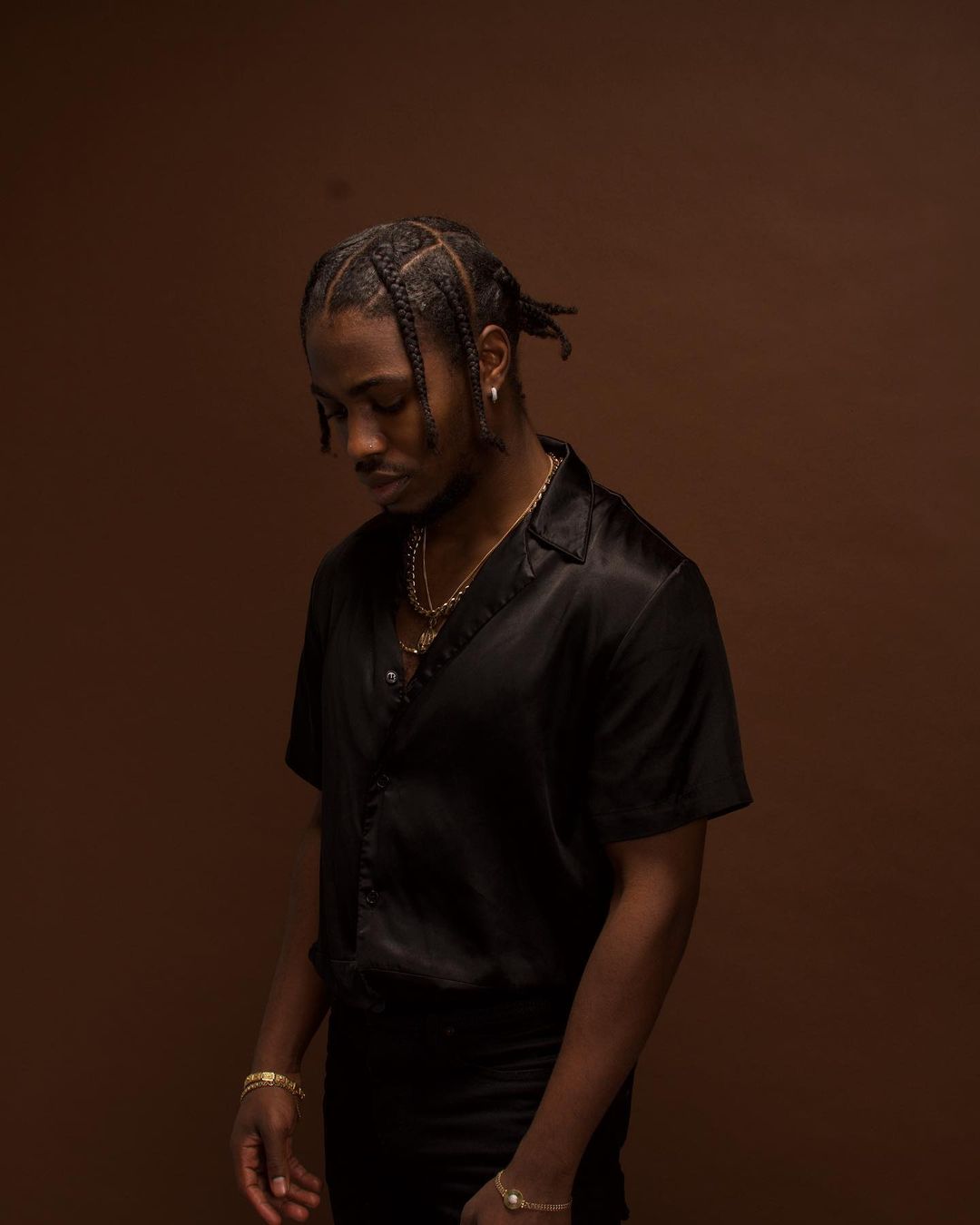 Prospect Mundo is a young and upcoming RnB artist representing Toronto. As part of the HNTRS Club artist collective he and his team have dedicated themselves to pushing the envelope of the pop music world. Prospect’s songs often have a Latin/Carribean flair to them, something that was partially inspired by his Cuban grandfather. Prospect’s latest single, “Chances” is a summertime club bopper with a breakup theme mixed in. The song incorporates the Carribean rhythm that we’ve come to love and recognize as a key part of Prospect’s artistry. We recently spoke with Prospect about his love for 90’s RnB, the HNTRS Club collective, and the importance of taking chances.

Your music often has hints of the 90’s RnB style that many consider to be the golden era of that genre. What is it specifically about that sound that you are drawn to as an artist?
90’s RnB is what I grew up on. If you play “You Make Me Wanna by Usher” everyone is bopping their heads and that’s what I’m going for.

“Chances”, as well as a few other of your tracks, has a Carribean flavor to the rhythm especially, with that samba or dancehall vibe of the up and down movement. When you’re working with a producer or looking for a beat to write to, is that rhythm something that you are consciously looking out for?
I wouldn’t say it’s necessarily something I’m searching for but because I like to collaborate with the same producers we often come back to creating this style of beat every now and then. It’s a style that I think needs more exploration.

It seems that those Carribean beats have had a huge impact on the hip hop and RnB scenes lately, especially with artists like J. Balvin and Bad Bunny making huge waves. Why do you think this music has resonated so much in pop culture lately?
It’s cause the Latin countries are finally impacting the charts and streaming services so the tastes change, the artists that are coming up in the Pop category gotta be able to explore that genre.

The new track has a great summertime vibe to it. Which is kind of ironic because in a lot of ways it’s a breakup track. Was this a juxtaposition that you purposely worked with when writing this track?
Definitely intentional, I remember reading some list a bit ago about tracks that sound upbeat but have a hidden meaning and I was looking to make one of my own.

What is something that you have learned in your path as an artist that you think would be valuable to someone who is discovering their own artistic path?
Take chances and make mistakes.

When you are writing your lyrics do they often come all in one session or is it something that might develop over a period of time?
It’s a long process, I’m very precise with my words so it does take a bit of going over to get it out.

You’re a part of an artist collective called HNTRS Club that includes artists, designers and all around creatives from Toronto, including the talented rapper Shuxx Mills. Is there a friendly rivalry between the artists in the collective? Do you push each other to create better art?
We definitely push each other more than a rivalry thing, that’s the family and we are all looking to get ahead. So with anything we do we always move with the intention of doing better than the last.

Is there a possibility of a Shuxx Mills and Prospect Mundo collaboration in the future?
Anything is possible, would be a crazy project I’d say, is that something you’d like to hear?

If you could put yourself on a bill to perform with any three artists, dead or alive, who would they be?
Romeo Santos, Usher, Wizkid

Your music has found a dedicated and passionate fan base over the last couple of years. What would you say to the fans if you could address them all right now?
I appreciate the patience and steady growth. We are about to turn it up though. New music, new videos, more everything coming sooner rather than later.

“Shot For Ya” Shows Alex Sedlak Is Ready To Take Over