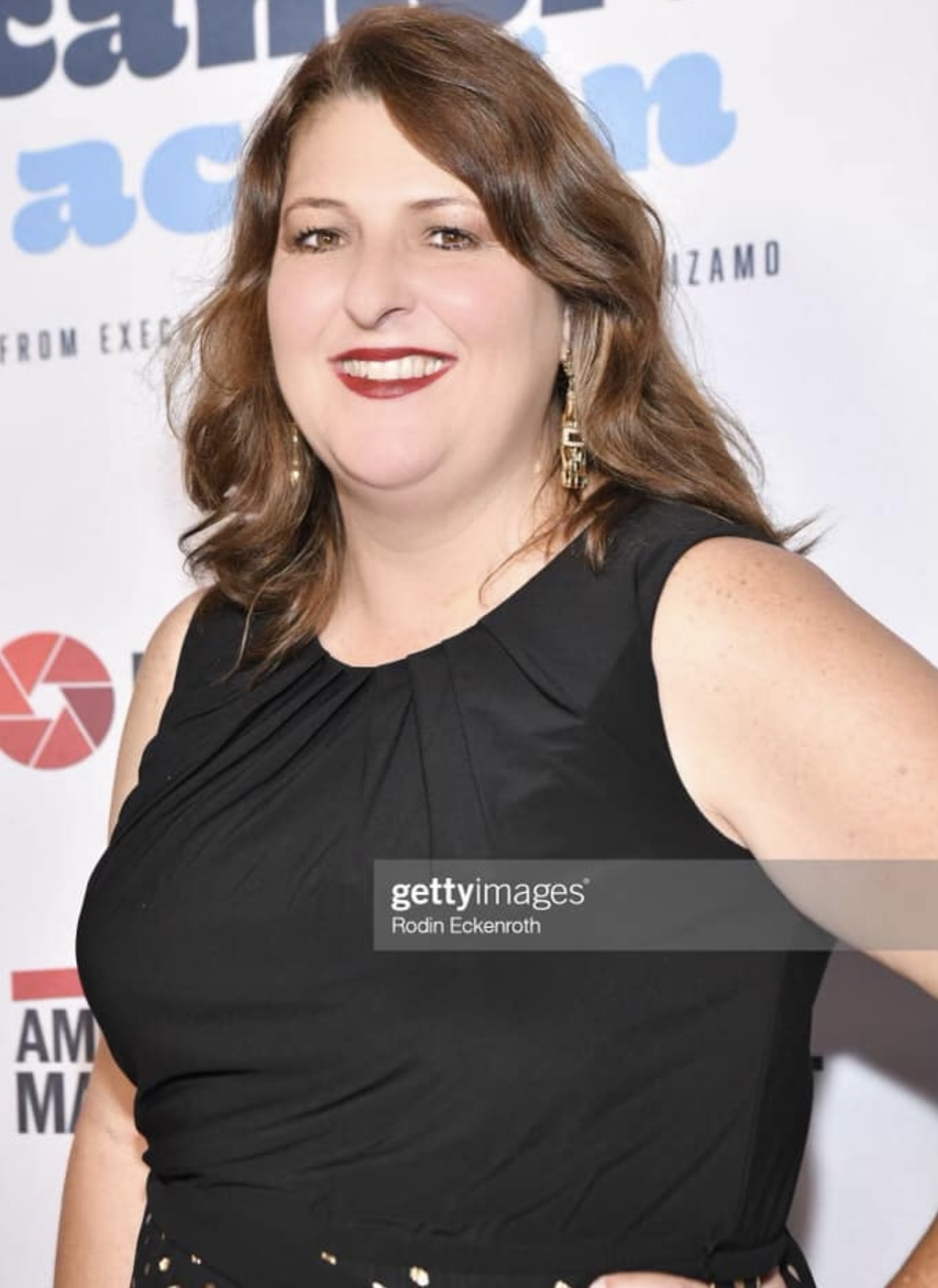 HELLO DIANNA IPPOLITO! THANKS FOR TAKING THE TIME TO CHAT WITH US! CAN YOU TELL US A LITTLE BIT ABOUT YOURSELF, WHO IS DIANNA IPPOLITO IN YOUR OWN WORDS?
I am a person who eats and breathes creativity. From a young age I was drawn to storytelling, and used to write short stories for my friends, and even used to be the storyteller at sleepovers when I was a kid. The scarier stories the better. Ha! Years later that segued into my becoming a photographer and telling stories one image at a time. Street photography, and shooting fashion was incredibly fulfilling, but I always had the yearning to continue with my creative writing, and eventually turned to screenwriting. That’s when I realized that everything in my life had been leading up to finding that creative outlet. I began to use my experience as a visual storyteller through pictures, and then brought in dialogue to create new worlds and interesting characters.

WHAT INSPIRES YOU TO MAKE MOVIES?
I have always been fascinated by the cinema. One of my first memories is watching old classics with my parents when I was growing up. Wuthering Heights, Three Days of the Condor, Days of Heaven – visually beautiful stories with well-developed characters, and a lot of heart. I think being exposed to films early on got into my blood, and my desire to become a storyteller of my own grew from there. I am inspired to make movies, because I want to do the same thing that movies did for me as a kid. I am inspired to not only be entertaining, but to tell stories with heart, that move you emotionally. You can do that with any genre, even horror, if you focus on giving your story depth, and layers.

YOU ARE INVOLVED IN ALMOST EVERY ASPECT OF FILMMAKING, BE IT WRITING, OR PRODUCING OR DIRECTING, WHICH ONE DO YOU LIKE THE MOST?
I started off just being a screenwriter, but eventually got the bug to want to get my projects off the ground myself. I was tired of waiting around for that illusive thing called ‘financing’ – and just kind of dove in. I started making friends with actors, found a good cinematographer, and that all led to becoming a producer. You learn pretty quickly about all the moving parts, and soon know a little about every department on a film set. I enjoy directing and writing, and producing can be enjoyable, but it’s mostly just a lot of hard work, and a lot of details to keep track of. But I have to say once you get a film completed, the satisfaction of having crossed the finish is infinitely satisfying.

HOW DOES IT FEEL WHEN YOU EARN SO MANY AWARDS AND HONORS?
I really strive to do the best work I can do. From the writing, to the production and more importantly the post production. I spend a lot of time making sure the script is tight, I rehearse the actors, find the right locations for the best production value and then make sure the finished color and sound design and score equally match each other. So, when I am awarded as a winner or given the title of best director or the film is honored for being the best film – I am very proud. The accolades I have received have always lifted me up, and given me the energy and desire to keep going. Being in the film business is challenging for all sorts of reasons, and getting acknowledged for the hard work you’ve accomplished makes all the blood, sweat, and tears worth it.

DO YOU THINK MOVIES CAN BRING A GOOD CHANGE IN SOCIETY?
For a long time women filmmakers have been passed over for their contribution to the cinema. In the 93-year run of the Academy Awards, only seven women have been recognized as best director. But the landscape has slowly started to change, and more and more opportunities are being given to those of us who have been overlooked. I believe that movies, made from all of our unique perspectives, can bring about good changes in society. From whistle-blower documentaries, to feel-good movies about real people – they all have the power to inspire change, and to inspire people to become things they never imagined they could be. Actress Gina Davis has an amazing organization that is dedicated to the equal representation of women in the media. ‘If you can see it, you can be it” which has resonated with me. Another example of how movies can bring change is the story of Hispanic actor Jimmy Smits, who played a lawyer on the hit TV show LA Law, who recounted in an interview, that countless Latinos have told over the years that they were inspired by his portrayal, and went on to attend law school. Movies can do great things.

WHO ARE YOUR FAVORITE FILMMAKERS?
I have been inspired a great deal by directors Krzysztof Kieślowski, Sydney Pollock, Hal Ashby, Lynn Ramsay, Steven Spielberg, the writing of Alvin Sargeant, Neil Simon, Cameron Crowe, Collin Higgins, and the cinematography of Vilmos Zsigmond.

WHERE DO YOU SEE THE FILM INDUSTRY GOING IN THE NEXT 3 YEARS?
The film industry is going through a metamorphosis right now, and it is slowly embracing more inclusivity, and I believe in the next three years we will see even more diverse stories being told, and accolades being given to those who at one time were ignored and unseen.

ANY UPCOMING PROJECTS YOU CAN TALK ABOUT?
My latest project is a feature film that I wrote and directed during the pandemic last summer. It’s a psychological thriller entitled “The Obscured”, and is about a woman who suffered a blackout, and believes she may have been involved in a murder. It was shot over 14 days in Lancaster California with a small cast and crew, and will be screened soon at the Hudson Guild Theater in Los Angeles. The two leads Jocelyn Saenz and Mark Simich are terrific up-and-coming actors, and definitely ones to watch.

WHERE CAN OUR READERS FIND YOU ONLINE?
You can follow me on Instagram @itsallhappeningfilms and on Twitter @diannseye and keep track of my new films at www.diannaippolito.com