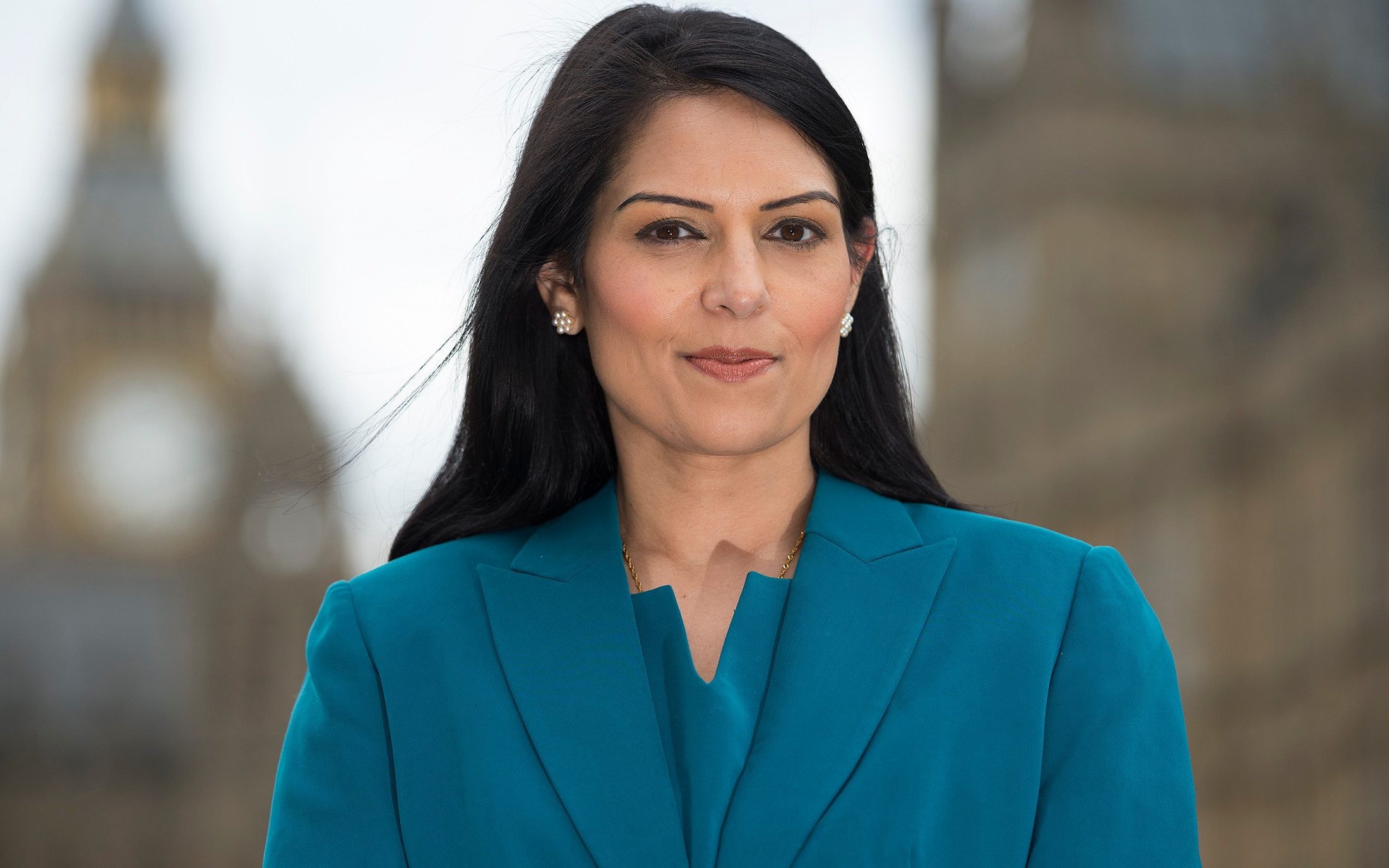 The Home Secretary, Priti Patel is set to make promising changes to the asylum system. In the virtual Conservative party conference, Patel said it will be “the biggest overhaul of our asylum system in decades”. She said our asylum system is broken and she wants to “introduce a system that is firm and fair.”

Patel highlighted that “the way people arrive in our country makes no difference to how their claim is treated.” She gave examples of how Britain’s system has failed by using three different scenarios of how people entered Britain.

The first example she gave was of a person who entered Britain from Syria to work. This person was unable to return to Syria as they feared for their life – the conflict in Syria had worsened. They decided to claim asylum in Britain, and it took 17 months for Britain to make a decision about this case. This was not fair.

Patel went on to explain the second example which was of a person who entered Britain on a visa, but “went on to abuse our values and our laws by committing an abhorrent crime. Having served a spell in prison, they filed repeated legal challenges to stop their deportation, followed by numerous meritless asylum claims so that they could stay in our country.” She disapprovingly explained that the taxpayer’s money was used to fund the court hearings before this person was removed from Britain. This was not fair.

Lastly, what we have all seen and heard of so much in the media is the arrival of migrants via small boats across the Channel. Patel explained how these people travelled “through multiple safe EU countries — France, Italy, Spain — shopping around for where they can claim asylum, making that final and extremely dangerous Channel crossing to the United Kingdom while lining the pockets of despicable international criminal gangs. “

Patel wants to “Reform the system. Prosecute the criminals (and) Protect the vulnerable.” In order to do this, she will press ahead with the “fair borders bill” which is scheduled to be rolled out early next year. It will end free movement and will give the government full control of their own borders. It will create legal routes for the people who are submitting ‘real claims’ for asylum as opposed to those who enter Britain illegally. Saying this, each case will be reviewed individually and Patel has said “the instruction to courts will be that, unless there are exceptional circumstances, those coming by boat who could have sought asylum elsewhere in Europe will be rejected”.

“Endless appeals” will also be halted and there will be new facilities, which can be used to house migrants.

A lot of people are sceptical about Patel’s plans and whether they will work to mitigate the migrant situation Britain is faced with.

Learn Advantages and Disadvantages of Cash Advance Loans at Filld