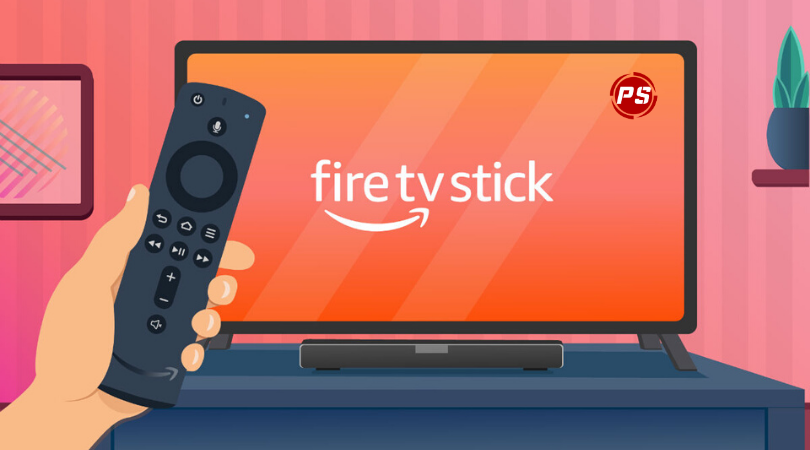 As Power Sportz seems to be getting ready to roll out its next project, the Power Sportz Premier League, technological enhancements on the platform seems to be the focus. PSPL will be a parallel live stream which will feature on the channels home page. Design variations for the same are on, so as not to disturb the existing look and feel of the channel.

The technology team has also integrated Google Analytics onto the videos on the channel. Henceforth, every new video on the PS platform will automatically pick up views from Google Analytics, which is a sum addition of views coming on the particular video from all different google platforms.

Views on the android app, ios app, World Wide Web, and Amazon fire tv adds up to determine the total views on a particular video on the PS platform. A breakdown of the total views indicate that 70% of the views are from the World Wide web, and the rest from the apps. Any video that gets shared through apps and then clicked will land up as views on the World wide web, on google analytics , therefore the worldwide web always picks up more views, explained the outsourced IT maintenance unit of the channel handling the app development and analytics.

I think we could be missing a lot of views coming from the Amazon platform, lamented Ms Kanthi D Suresh, the Editor-in-Chief, when contacted. ‘I always watch PS on the Amazon fire tv, be it in my office room , or at home, and I’m quite sure, many would be doing the same, especially in the senior age groups’. The views coming on Amazon Fire tv do not get captured in Google Analytics, and therefore now, being shown as zero in the total sum. For example, the views picked up on the recent Talking Turkey show, indicated 1 Million views plus. If the Amazon fire tv views were to be added, the views could be more.

Pradeep Sharma of App Town Technologies, further clarifies that the views on social media do not added up here. The views coming on social media pages get credited to that particular social media page, be it Facebook, twitter, youtube or Instagram, and does not get into the Google analytics view, which picks up only those clicks that come directly on the PS platform.

Views do not necessarily indicate number of Users. For example, 1 Million views does not mean that 1 Million users have watched the video. One viewer can generate many views. He may come in multiple times to the platform but gets registered only as 1 user while the views could multiply, depending on the number of clicks, he generates.

It is impossible to get a comprehension of views that show up on platforms like Youtube etc where one is not sure where it comes from. Most of the social media platforms generate their revenue through paid promotions, and that is their revenue model.

Keeping a track of views coming on the PS platform may assume greater significance as they start streaming their league matches, as re targeting their existing traffic base would become crucial to generate views on their live matches. That would save the channel a lot of promotional costs to market their league live stream matches.

Online Video Consumption in India has doubled in the last 2 years to whopping 3.7 billion videos per month. OTT Platforms are expected  to Stream Live Sports Faster than Cable and Satellite, in the days to come, with an equally large growing user base.

Quick Chat with Candidate for President of Mars – Kenntron

Why Businesses Should Adopt the Use of an ASP.NET Ecommerce Platform