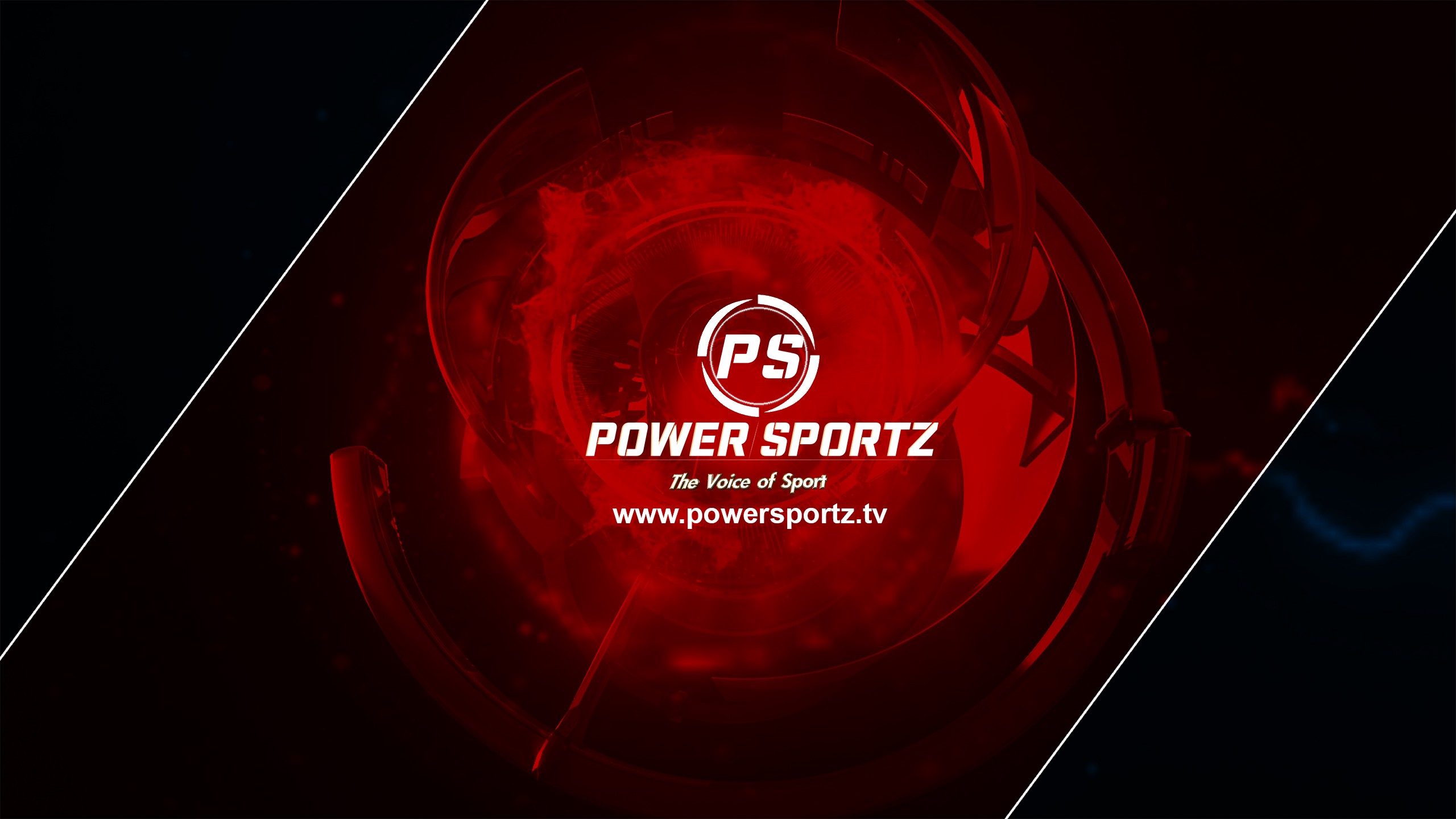 It has been all over the news that Power Sportz is getting into its next level of programming, and looking at multiple live streaming and global live coverage of league matches.

According to the latest report, Power Sportz has deployed staff at multiple locations (Mumbai, Chennai, Hyderabad and Kolkata) to start testing of new global technology for LIVE STREAMING.

We are told that Power Sportz cost of production for live streaming of news from any part of the world is cheaper than doing a studio show. This was a software developed inhouse by the PS team. And according to financial analysts, PS with its quest to create a unique technology of global live streaming of matches, without a satellite network, will be a groundbreaking innovation in sports broadcasting  Creativity definitely seems the hallmark of OTT platforms where the winner is one who delivers high quality at low cost.

According to a source “where there was excitement, the environment at Power Sportz office today seems a little tenser as compared to yesterday. The technical team of the channel is not going to have it easy; there is a delay in the pickup of feed for the Amazon Fire TV playout, which Kanthi D Suresh, has refused to go with”. Apparently, she believes that for a concept like this, good streaming on the Amazon fire tv platform is important, because the Amazon platform is well watched globally. Any global technology should be compatible with this platform. The dry runs are tipped to continue till it reaches a stage of perfection. An ex-employee who had worked with the channel said that if Kanthi D Suresh, needs to be satisfied, it better be good. ‘She’s a bit tough on these aspects’!

The complete industry knows that the Founder & Editor-in-Chief Ms Kanthi D Suresh is a super perfectionist and it is because of her dedication and unconventional strategies the Power Sportz has managed to be a sought after global product.

Knowing the efficiency of the channel, and the way they have cracked the live streaming software for news reporting, they should be able to fix the feed delay issues.  But, if they don’t,  it could be a source of embarrassment.

How can a dog help your mental health?