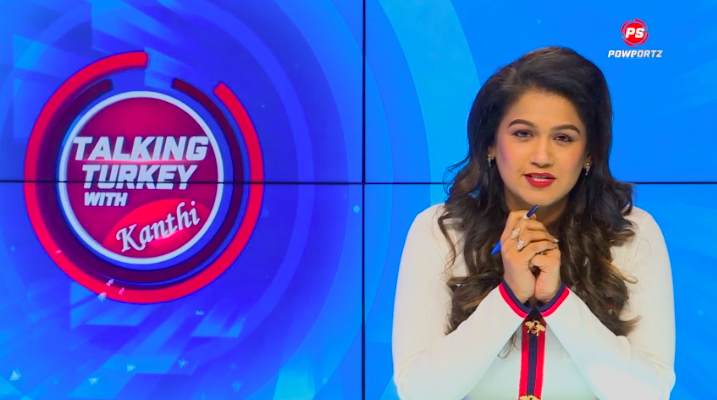 After cricket boards, it’s now All India Chess Federation (AICF) that is surrounded by Allegations. Perhaps, the sports world is currently going through a tough time it seems!

There are allegations of money laundering, vindictive, anti-player behavior against the AICF. Well, the case is not of allegations, the irony is outsiders are actually pointing it out — matter of absolute obloquy.

Yeah, Nigel Short, the Vice President of the International Chess Federation, while he was on India trip clearly noticed things which were not appropriate for a federation like AICF. He in fact lashed out at the working style of the AICF.

The tragedy is people who are in higher positions in the federation do not go with agreements with one another. But the question is are we not efficient enough to handle our issues? And even if we are not, then what these so-called apex bodies like Indian Olympic Association doing? Aren’t these bodies efficient to work out an amicable way of working in the federation?

Are these people really not aware of their jobs in the association, or are they strong believer of “Ignorance is bliss”?

History is witness, whenever an outsider has intervened things have gone worst. Do these sports associations sitting for outside interventions to work out the right ways. Or are these associations ignorant enough to keep everything on stake and doing things their way?

It seems AICF has its own ways of working, as the federation has guts to disobey sports ministry as well.

Kanthi D Suresh, Editor in Chief, Power Sportz on the flagship show, Talking Turkey with Kanthi, in her customary, eloquent, aggressive and extremely articulate style, made an official of the AICF confess on the show to malpractice in the All India Chess Federation.

The Sports Ministry had no choice but to step in and the now the federation is staring at derecognition. It only shows the impact Kanthi D Suresh and her show Talking Turkey, has on ground!