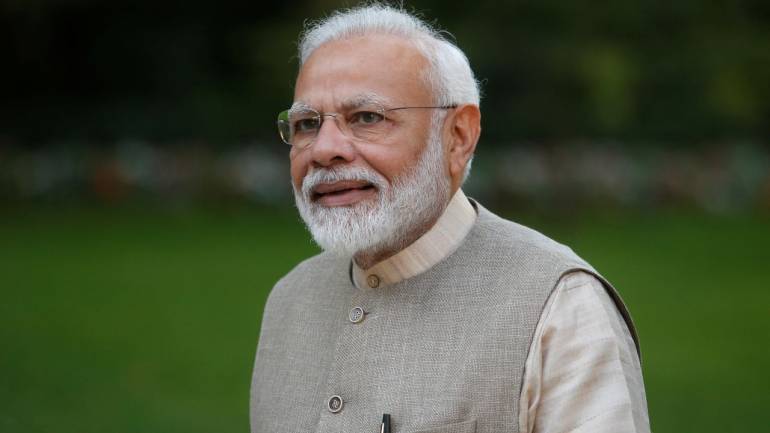 PM Modi has allegedly warned India’s top drug-makers to strictly adhere to marketing ethics, and not to bribe doctors with foreign trips, expensive gadgets, and women.

Senior Govt. official said in a statement, “The issue of unethical use of marketing tactics has been escalated to the Prime Minister’s Office (PMO) which, in turn, made calls to some top drug-makers and fixed a meeting with the PM.”

The official further added, “The PM told drug-makers that their non-compliance with marketing practices is pushing the government to create a strict law. He has warned about bringing in a statutory provision, and indicated that the ministry (of chemicals and fertilisers) has been asked to start working on it.”

Top executives such as Sudhir Mehta of Torrent, Pankaj Patel of Zydus Cadila, and Habil Khorakiwala from Wockhardt were in attendance. Besides, the leadership team of Apollo Hospitals was also present.

This move was however, triggered by a report that was published by NGO Support for Advocacy and Training to Health (SATHI), which suggested that medical representatives (MRs) — the ones who pitch pharma products directly to doctors — bribe them with women, foreign trips, and expensive smartphones.

The report even said that MRs have paid for “purchase of cars, international conferences, online shopping vouchers and even female companionship for doctors”. Besides, it also alleged that “the ethics and values which were followed in the past are getting bypassed and often these codes are not adhered to achieve business. Some doctors who give huge business even demand women for their entertainment and these demands are met. However, such arrangements are done by a senior level management, and MRs are not directly involved, and are reserved only for the doctors who give enormous business.”