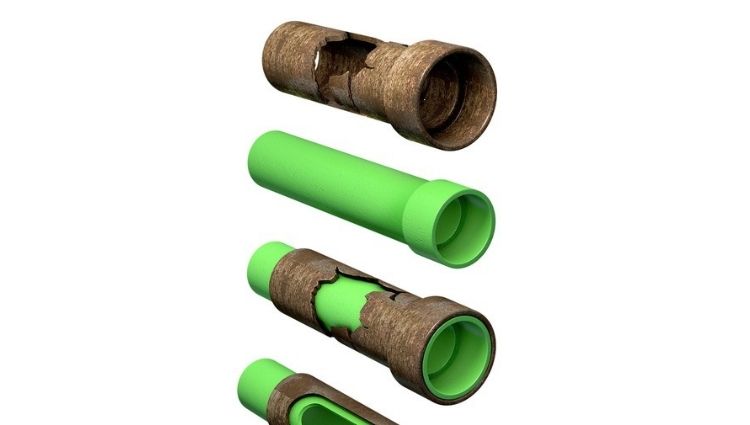 Pipe relining is a method used to repair old and damaged pipes. While traditional repair methods involve digging into the ground to replace broken pipes, this method does not need any digging or excavating. Pipe relining is growing in popularity in Australia, with many places offering quality relining services.

People need to get in touch with a pipe relining company in Sydney offering repairs at affordable prices to get their pipes repaired. On the other hand, although relining has been available in Australia for a long time now, not much is known about it. So, how does pipe relining work and what are its benefits? Let’s take a quick look:

To put it simply, pipe relining or Cured-in-place piping installs a new pipe inside the old one without taking the repaired one out. So, if there is a damaged pipe, the first step to reline it starts with a professional examination of the type of damage. There are a lot of reasons why they get damaged, as there might be cracks, or tree roots could have intruded and caused damage, the pipe might have collapsed, joints might have misaligned, etc. After ascertaining the reason and extent of the problem using a camera, the professional moves to the next step, which is, cleaning the pipes. They are power-washed by hydro jets to remove dirt and other blockages. After, the cleaned pipes are ready for relining.

The process of relining involves inserting a new lining into the old pipe using access points. Meanwhile, the lining is made of materials like polyester and fibreglass. And afterwards, the correctly positioned tube filled with epoxy resin is cured and hardened in place, and it forms the new pipe.

With all these benefits, relining is the best and affordable option to replace broken pipes. While traditional replacement methods cost a small fortune, the average cost of relining pipes in Sydney is only around $2,000 and $ 4,000. So the citizens of the city boasting the opera house, make sure to contact a pipe relining company in Sydney for more information on the process. Nevertheless, plumbing is the circulatory system of a house and maintaining it is a necessity beyond question.