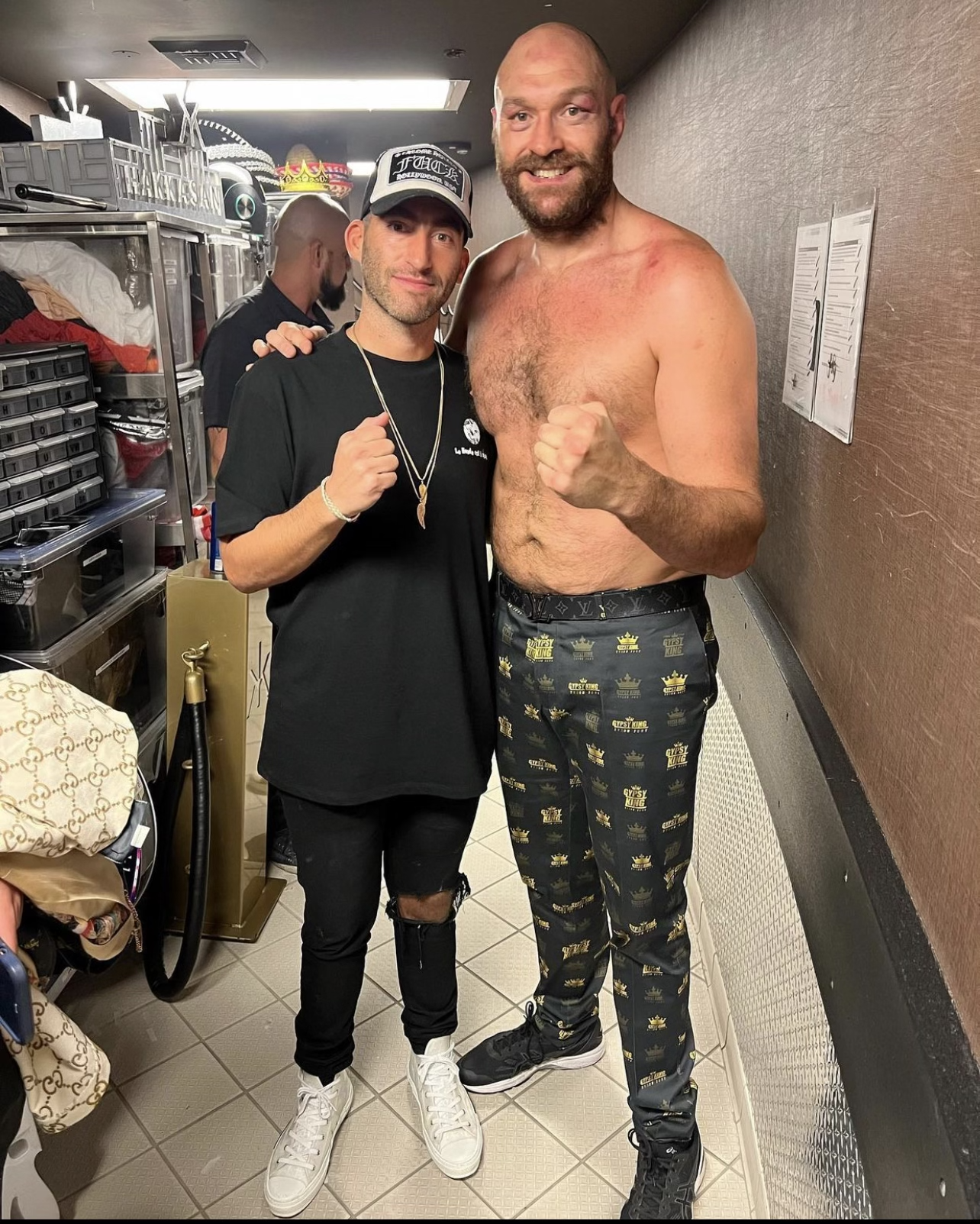 “Phenomena” establishes Ryan the Dealer as a global musical icon

Ryan the Dealer has established a name for himself in the music industry as a result of his hit “Phenomena.” Because he was a newcomer to the industry, no one recognized who he was, less alone liked his music. With the release of “Phenomena,” Ryan, on the other hand, is determined to change that thinking and get people to realize him for what he truly is capable of.

“Phenomena” gets its name from its contemporary perspective on house music. It gives listeners a chance to see the genre for what it can be. There are way too many musicians out there that follow the crowd and create popular music. While there is nothing wrong with this, Ryan believes that people should appreciate music in a more mature manner. When he produced “Phenomena,” he had that goal in mind.

Ryan engaged the help of Rumor Records to ensure that “Phenomena” realized its full potential. They have always respected feedback and acknowledged the artists’ desire for creative freedom. This is one of the reasons “Phenomena” has done so well.

You may listen to Ryan’s new track here:

Elvisa Dedic – A passionate model become CEO of her own company