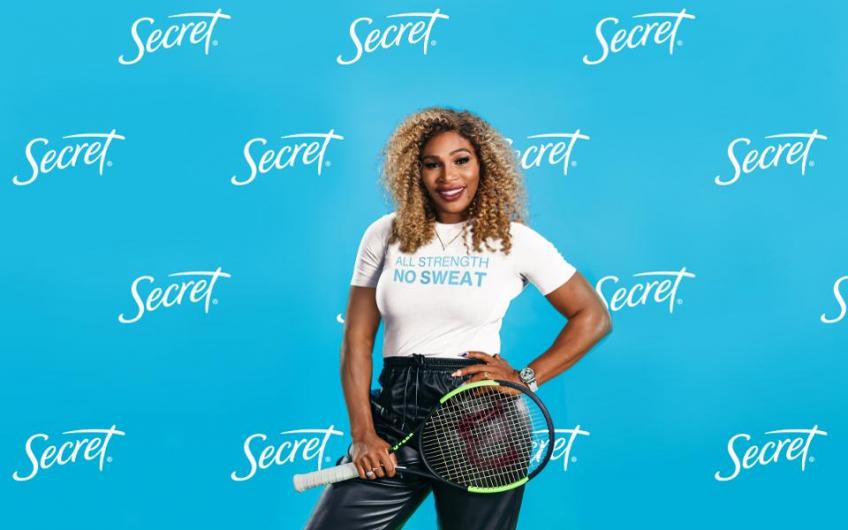 23-time Grand Slam champion, Serena Williams has been appointed as the latest brand ambassador for P&G’s Secret Deodorant. The two has teamed up in order to promote gender equality in sports.

Speaking about the association, the-38-year-old Williams said, “[Secret] has a history of supporting women’s issues and fighting for women’s equality. That’s what I do. I fight for equality and I’m vocal about gender bias. It only makes sense for me to join in this charge with Secret”. As part of their collaboration, Secret and Williams will be conducting a study on gender inequality in sports to see how gender bias plays out for athletes from high school players to professional sports leagues, following which the brand will donate $1 million to organizations that address these issues.”

The brand has also launched a Super Bowl LIV commercial that focuses on gender inequality in sports by highlighting female football players.

Williams further added, “It’s very important to me that I use my platform to bring attention to the many issues faced by women in sports and to call for meaningful change.”