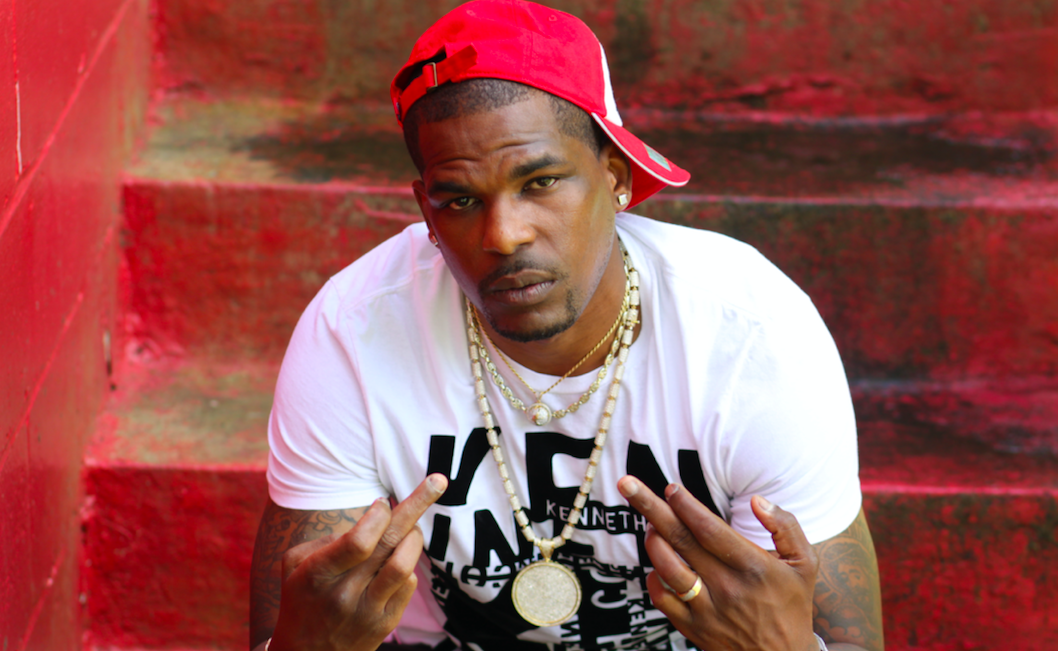 Pete Driver is an American Rapper/Actor. The native of Griffin, Ga stars as the character “Shirt Off” in this drama. The film is about a college student that is trying to find a way out of his hometown by pursuing basketball or becoming a rapper. Only to find himself in a situation that could jeopardize his freedom, his friends, and his girl.

How did you get the roll?
“My childhood friend and business Partner Brandon “B.Gizal” Gaston is the Executive Producer. He been wanting to shoot it for a few years. It’s 3 of us. My brother Champ B as well. We make up the group “3 Kingz”.We have an entertainment company called Dale Drive Intaprize. Once we saw how passionate he was about it, we locked in. That’s when he met Leylo and it all came together. Basically I already had a roll just didn’t know which roll it would be lol”.

Did you enjoy the process of making a film?
“It’s bittersweet. Its always good if you can have fun on set, but it’s business at the end of the day and you’re there to do a job. Everything is on a schedule and some people have other things to do that day”.

How long did it take to film Da Story B4 Da Glory?
“It took a little over two years. You have to think about it. We shot this film with no investors. We damn near went broke a few times lol. Also we had like 8 deaths in our families between the 3 of us. It was crazy! We just stayed focused and dedicated”.

Is there a soundtrack to the film?
“Yes the soundtrack is out now on www.mymixtapez.com. I have a song on there titled “Fell off”. Also a song with Champ B titled “Neva Thought”. We have a video out for that song on youtube. B.Gizal also has a song titled “See The Glory” which is produced by Yung Zo Da Beatman and the lead song and video off the soundtrack.”

So what’s next for you?
“I have a single out now titled “Bad” featuring Lynn Tate and its going crazy! Also My brothers and I are working on the new 3kingz mixtape. Champ B. has new single out titled “signed myself” featuring Joe Green. There’s also a new film in the making. But right now it’s all about Da Story B4 Da Glory and making sure we maximize the Potential of this film.

Combined Market Cap of World`s Five Largest Hotel Chains Up by $12B YTD, Despite…