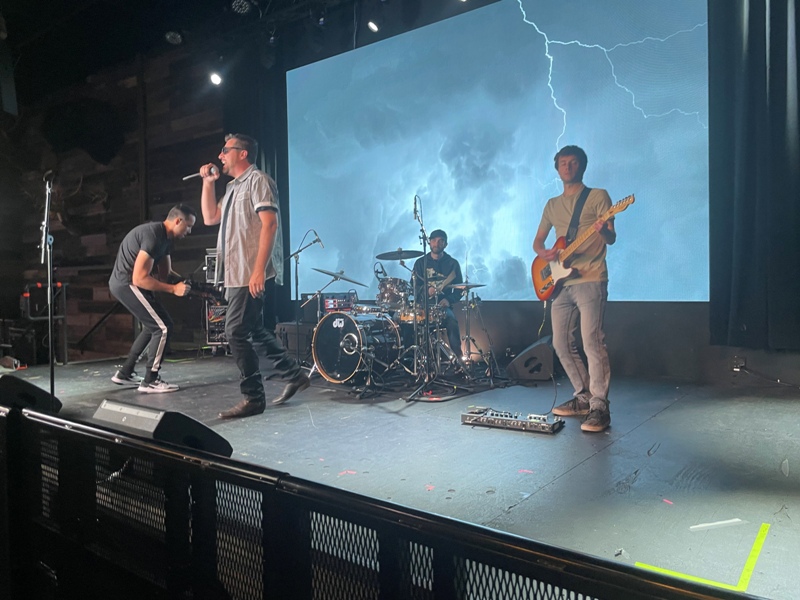 Are you a FAN of SUMMER CONCERTS? Dave Herrera is a total fan! As Herrera just released the new single “I’m a Fan” on all streaming platforms.

Bring your football and pass it around while listening to new music “I’m a Fan” at your summer backyard party, BBQ, tailgate or whatever needed to add a little energy to your party. Dave Herrera tells a story about heading to a summer concert to see his favorite band with plans to hang out with the boys but ended up running into a crazy beautiful gal that he spends the rest of the evening dancing, singing along with the band, talking and enjoying every moment!

Check out the new music video for “I’m a Fan” on YouTube HERE:

To know more about Dave Herrera check his Website: www.DaveHerreraLive.com

Popular awards and plaques for businesses