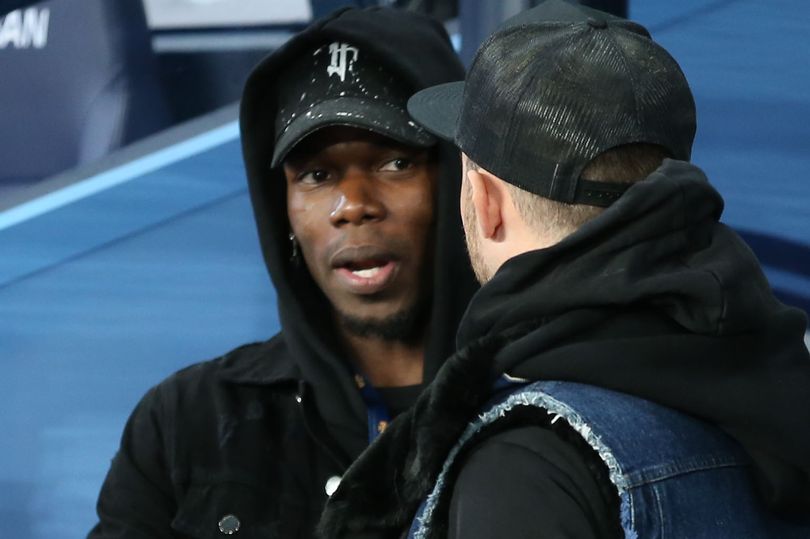 However, currently Pogba is planning to make a return as he was out of match due to the ankle injury that he suffered at the end of September. Manager Ole Gunnar Solskjaer is alleged to do with the midfielder back in his side.

Real Madrid is also keeping closer tabs on Pogba as the club is desperate to have him once more. And reports says that Pogba is also hopeful of moving to Madrid despite of the last summer’s failed move. However, Manchester United is also expected to sell in 2020 in order to avoid seeing Pogba leaving the club.

It was stated that Manchester United would be given two players in exchange for Pogba, those two players being Gareth Bale and James Rodriguez, and it appears that the latter could be up for a move to Old Trafford.

How to Help Your Elderly Parent Select an Assisted Living Community