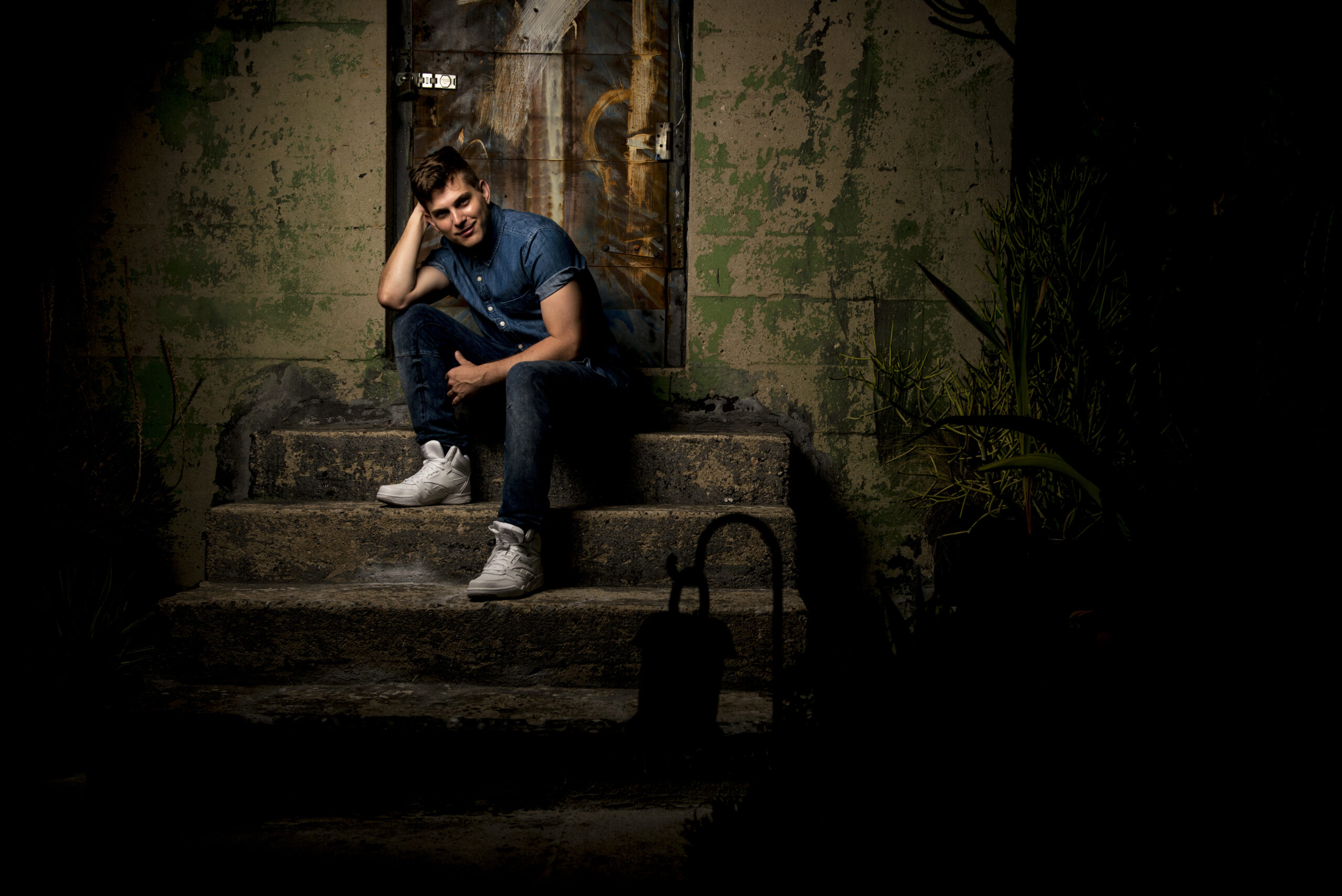 Born in Victoria BC, Paul started dancing at age of 16.  He was inspired to choreograph while filming Chicago alongside famed director Rob Marshall. At 19 he choreographed his first film and was quickly catapulted to acclaim and began developing epic stage productions for The Jonas Brothers, Miley Cyrus, Ciara, Kanye West and many others. He quickly became one of the most sought-after choreographers and directors in the industry as well as the protege and creative partner of famed director Kenny Ortega. His body of work includes over 300 films and TV shows including Ralph Breaks the Internet, Deadpool 2, The Kissing Booth 1, 2, 3, Riverdale, American Horror Story, and countless other hits. Paul’s successful partnership with Disney began after he choreographed The Muppets: Wizard of Oz and was solidified with such films as Adventures in Babysitting with Sabrina Carpenter along with the phenomenally successful musical franchise Descendants in which he and Ortega teamed up to create a YouTube breaking moment recording billions of views. A two-time World Choreography Award Nominee, Paul is a 2021 MTV Award Winner for “Best Musical Number” for his work on the Netflix series Julie and the Phantoms. He has also served as the producer and creative director for Canada’s Got Talent as well as a judge and choreographer of So You Think You Can Dance Canada and a choreographer on Dancing with the Stars. Paul directed and choreographed the closing ceremonies of the illustrious Pan Am Games and together with Ortega he produced Parade Across America, the Inaugural Celebration for President Joe Biden. In addition, Paul is the series choreographer for the Netflix series Ivy and Bean as well as The Last of Us for HBO.

HI! THANKS FOR TAKING THE TIME TO CHAT WITH US! CAN YOU TELL US A LITTLE BIT ABOUT YOURSELF, WHO IS PAUL BECKER IN YOUR OWN WORDS?
I am a director, writer, choreographer, father, friend, humanitarian. I love to create – I love to make meaningful work and I absolutely love what I do. What I do is my passion, it’s my art, it’s my release and I love putting a smile on people’s faces through entertainment.

WHEN DID YOU FIRST REALIZE THAT YOU WANT TO WORK IN THE ENTERTAINMENT INDUSTRY?
I first realized I wanted to be in the entertainment industry when I was a little kid. I was inspired by television.  I watched sitcoms and I wanted to act, but as I started to act and started to get into the industry my career path changed. I discovered new things. I discovered dance, I discovered choreography and I discovered directing. I am constantly evolving as a creator and an entertainer.

HOW MUCH HAS YOUR LIFE CHANGED AFTER MTV AWARD?
My life hasn’t changed at all since my MTV Award. It’s the same actually. I don’t do this for the awards, I do this for the love of it. It’s my career and my passion, but it is fun getting the awards. It’s nice to be acknowledged after all the hard work we did. I won this award alongside Kenny Ortega and the cast and the producers. Everyone’s hard work contributed to it.

WHAT IS YOUR CREATIVE PROCESS FOR EACH OF YOUR PRODUCTIONS?
Well, it depends. If I’m choreographing a project I always start with the story. The story is the most important thing as a director and a choreographer. Story is number one. We are storytellers. The first thing I do is understand the story and understand what I am trying to tell and decide how I’m going to tell it. After I have the story it depends. If I’m choreographing I start with the story, breakdown the script, and put it on its feet like a scene. Then I add the camera and then I add the dance steps so I layer it in 3 or 4 different layers. I never put the dance steps first. I always put the dance steps in after I have the story.

WHO ARE YOUR BIGGEST INFLUENCES?
I’d say my biggest influences are Kenny Ortega, Bob Fosse, Rob Marshall, Michael Jackson. Man, I’m influenced by so many people. There’s contemporary people like Daniel Cloud Campos and Todrick Hall and talented entertainers that inspire me and influence work. There’s so much talent out there now and influence comes in many different ways even through photography.

WHAT’S SOMETHING WE SHOULD KNOW ABOUT YOU THAT MIGHT SURPRISE US?
I am a single father. I have been in the industry raising her. It’s the most precious and amazing part of my life being a dad. That’s something that some people don’t know. The other thing is I like chocolate chip cookies. I think I have an addiction to chocolate chip cookies!

ANY UPCOMING PROJECTS YOU CAN TALK ABOUT?
Currently, I have The Kissing Booth 3 being released this summer. I’m very excited about it. I’m excited for the world to see what we’ve created. I choreographed it with Tori Caro, my choreography partner. I have choreographed all 3 of the films. This is the third installment of the series so it’s very exciting. I also wrapped up a movie called The Honey Girls for Sony and Build-A-Bear Workshop and it’s going to be epic. I hope to share more about it with you guys soon.

WHAT MESSAGE WOULD YOU LIKE TO GIVE TO YOUR FANS?
I’d like to tell you to be compassionate to one another and act with love. There’s a lot of hate and negativity over the internet and I just want to say to act with compassion and love.

WHERE CAN OUR READERS FIND YOU ONLINE?
www.beckercreations.com and @thepaulgoodmanbecker on Instagram. You can also watch my verified YouTube channel, The Paul Becker Channel, where I have a lot of fun videos for everyone to see.