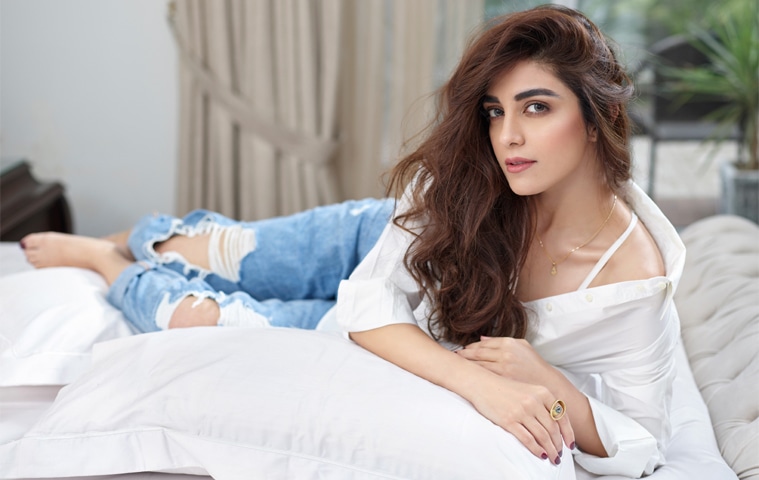 Pakistani actress Maya Ali has been appointed as the brand ambassador of Quetta Gladiators for PSL (Pakistan Super League) 2020.

Speaking about the partnership, Maya Ali said, “I am glad to become the brand ambassador of the champions. Quetta Gladiators have not only won the PSL 2019 title but also the hearts of the fans.”

Maya Ali thanked Quetta Gladiators’ owner and management for appointing her as the brand ambassador of the company once again.

“Bubble Up,” a New Single by Chi-town Rapper Fiel is Now Streaming on All…

UI/UX Design Services: How They Can Give Your Business A Competitive Advantage