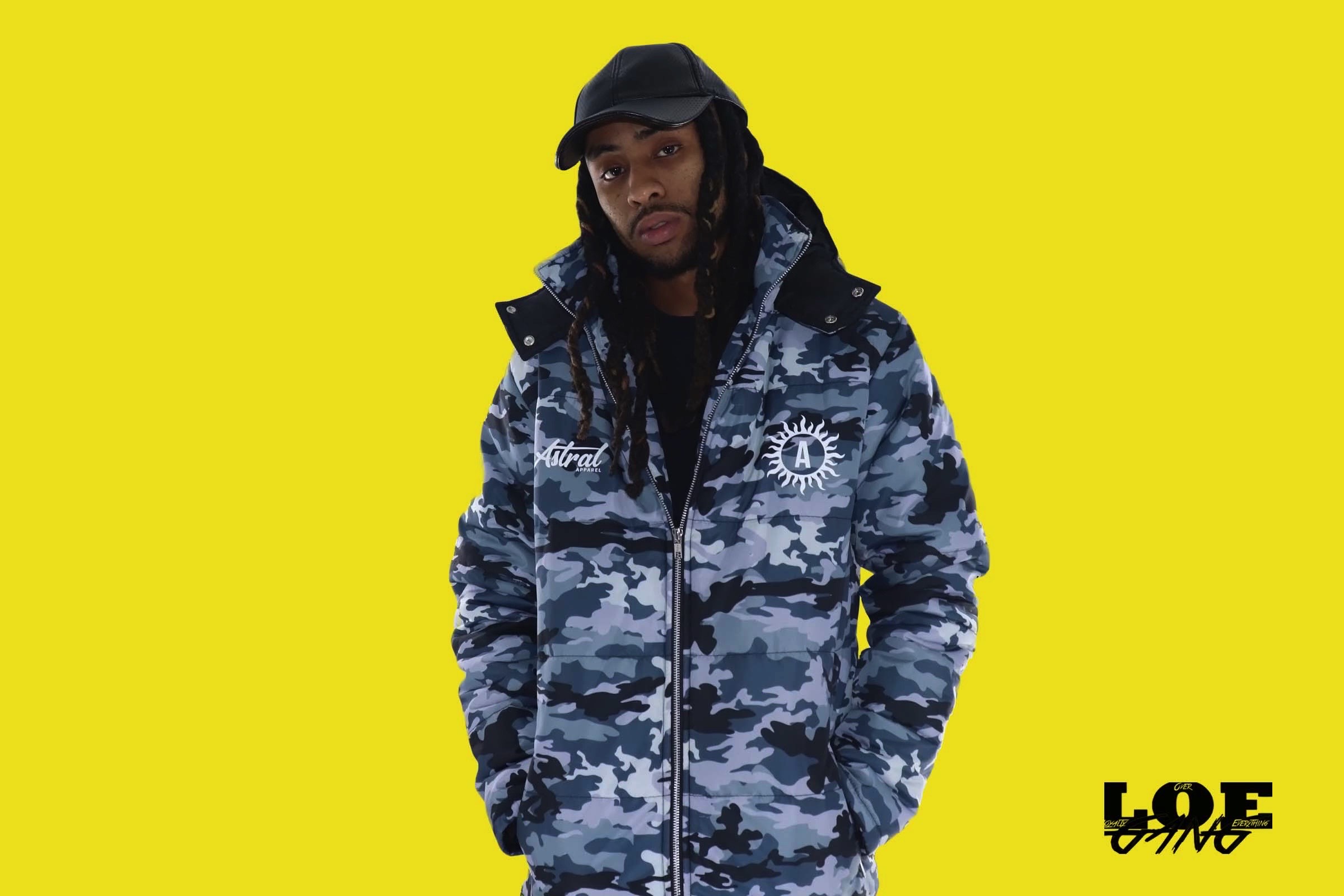 $Paid Drops His Anticipated New Single ‘Slide With Me’

Rising underground hip hop artist $Paid just dropped his new song titled ‘Slide With Me’ which marked a long-awaited return on streaming platforms. The single lasts only a minute and 13 seconds but $Paid wastes no time spitting his game.

‘Slide With Me’ features a strong hook, and honest lyrics from the rising star himself. With this release under $Paid’s belt he now looks forward to releasing a new EP titled ‘Slow Rides & Fast Women’ very soon, so be on the lookout for that.

But in the meantime, check out his new single below:

Switzyman Releases A New ‘Vibe’ For The Summer

Some of The Best Places to Live in Northern New Jersey