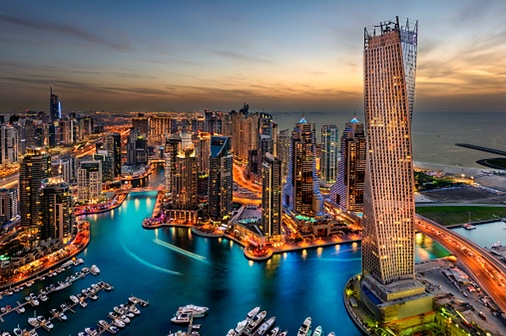 The company even established a headquarters in the Al Sufouh and it will cover 50.000+ new employees directly from Emirates.

The son of the company’s CEO and its founder, D. Shatkov, is on a visit to Dubai for signing and the official contract with UAESCP and Emirati Developments. For now, the company’s shares have been converted from the EUR to the AED according to the latest information.

The potential reasons for this drastic change of the “SH Investments”, according to European commodity market analysts, is high inflation relative to most of the trading opportunities. We looked to hear for K.SH. – the owner of the company, but did not receive an answer from her assistants for an interview.

Elanie Alqures – financial analyst, put these actions by SH Investments as a “golden move at the perfect moment”. “Many changes related to the European market are expected and the shares of many giant companies will be at high risk, Shatkova took quite good action by changing the market and currency of her own company” – Alqures said

We are expecting the official opening of the Holding in Dubai, SH Investments, which will probably be a spectacular event as in 2014, however this deal won the interest of thousands of businessmen from the UAE.

Frozen Treats Announces The Release of His Upcoming Track, “Clunk”