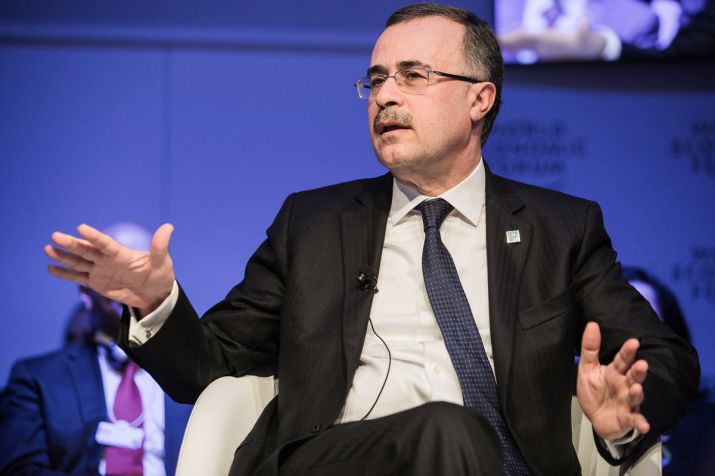 After raising $25.6 billion at the IPO at Riyadh’s Tadawul stock exchange on December 11, Saudi Arabia’s oil company, which is led by Amin H Nasser, Aramco allegedly became the most valuable listed company in the world. Also, the company is said to have beat Apple.

Aramco has become world’s most valuable listed company after it raised $25.6 billion at the IPO (initial public offering) at Riyadh’s Tadawul stock exchange. According to report, it jumped by 10 per cent, the daily limit, in its trading debut on December 11 and now its current value stands at $1.88 trillion, around $700 billion, which is more than Apple Inc.

The shares reportedly rose to 35.2 riyals ($8.53) after the Saudi state-owned oil company made an announcement of a sale of 1.5 per cent shares at 32 riyals. Aramco raised $25.6 billion in the IPO that left behind Alibaba’s $25 billion in 2014. However the company has registered record IPO, it fell short of Saudi Crown Prince Mohammed bin Salman’s desired valuation of $2 trillion. Experts are however, calling it a ‘watershed moment’ for Saudi’s oil business, which has helped sustain the country’s economy for decades.

The company was allegedly founded in the year 1933, its 0.5 per cent of shares are reportedly reserved for individual investors, while 1 per cent of its shares will go to institutional investors. Currently, Saudi Aramco’s value itself is more than the top five oil companies combined. Now the company possess exclusive rights to produce and sell energy reserves.

While introducing the IPO, President and CEO, Saudi Aramco, Amin H Nasser, said “Our mission has always been to provide the shareholders with long term value creation via crude oil price cycles by maintaining pre-eminence in oil and gas production, capturing additional value across the hydrocarbon value chain and profitably growing our portfolio.”

However, public offering is the part of the Prince Salman’s plan as he wants to diversify its funds into non-energy industries like tourism and entertainment.