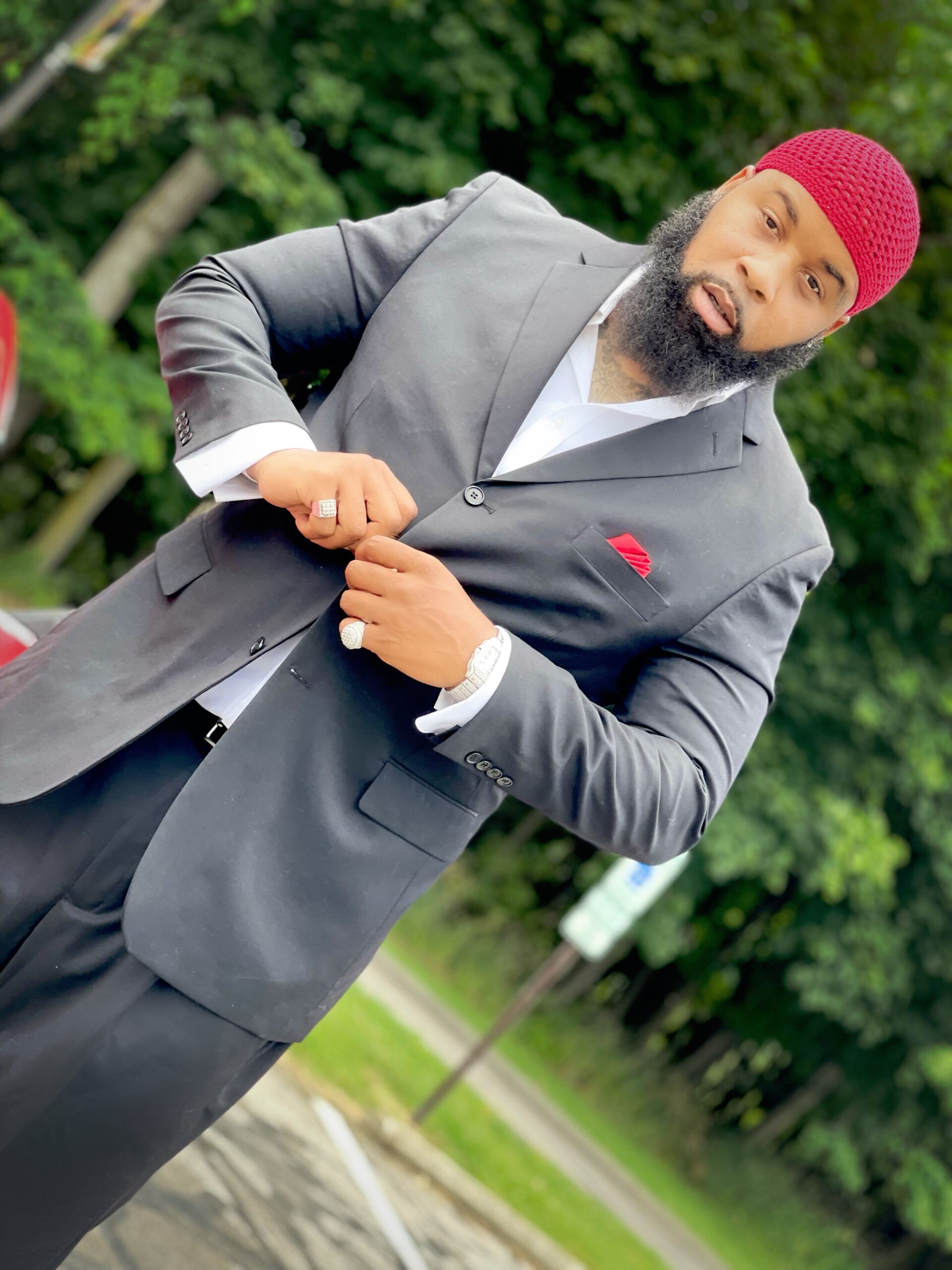 Up and Coming artist Officially GP has lived more life than most ever will. With his ultimate love for music, never-ending hassle and immense capabilities, and passion for what he does, he has already reached new heights and achieved a lot. From being the owner of Red Karpet to being the hottest musician in present, there is nothing that GP cannot do; he is not only an artist but also a remarkable actor, model, and entrepreneur.

The rapper, influencer, and model-Officially GP hail from Cleveland Ohio, and therefore, he is no stranger to hardworking and struggle. As said earlier, he is the owner of Red Karpet; it is a clothing store owned by him and the prolific producer, 4matik hitmaker. The two make the store formidable with their consummate skill sets. The store leaves everyone in the high stature feeling as soon as they set foot inside an all-star event with a wide range of clothing. The GP’s brand Red Karpet is known for its specialized leggings, hoodies, T-shirts, and shoes. The already popular brand Red Karpet has expanded its reach in the Cleveland fashion and music industries by gaining a strong brand value. Not only this but GP is also looking forward to opening a Luxury Rental Car Company as a part of Red Karpet’s Collection this fall in Las Vegas.  The industry earned him quite a good amount of money as recently GP bought an 8 bed and 6 bath mansion in Las Vegas.

Furthermore, Officially GP also tried his luck in acting and excelled in it too. He has starred in popular series namely “Empire Season 5” and “Proven Innocent Season 1”. Soon the multi talented personality will be seen in “Power Book 4 (Force)” in winter 2021.

The rising star and the influencer landed in prison due to some unfortunate reasons but his life changed as he released his newest mixtape and debut genius lyrics he penned while incarcerated. Officially GP grew up idolizing different hip hop artists; he now makes music taking different qualities from numerous artists such as Master P, Jay Z, Pimp C. Influenced by moguls like these, Officially GP is captivated by the authenticity behind their music. “They are actually living it,” says the GP. That same authenticity is what GP aims for in his music. The hip-hop artist made waves in the industry in 2017 with his hit releases, and he is now a star looked up to by many. He has had hit singles and together with his producer, they create magic in his songs.

Undoubtedly, Officially GP has proven to be a hero in every field. His talent is at the heart of his message. Unafraid of speaking out his thoughts and truth, the artist is ready to leave it all out on the table. He aims to be in a position where he could speak and millions listen. He wants to leave his legacy behind in the form of his music to continue motivating and influencing people after him. His motivation is more extensive than himself.

After releasing singles like “Smoke,” “Talking to Me” and “No Time”, GP is working on his album “Return Of the Mack” which is about to be drop-in august. In addition to this, the artist is all set to release his single with Kevin Gates this July.

Adding to his fame, the rising artist also had a cover page article in XXI magazine.

Officially GP is such an inspiration for his followers; he has beaten all odds in his way to come out at the top influencing music in his style. He is a free man now but still in his zone, and his music is ready to make its mark on hip hop.