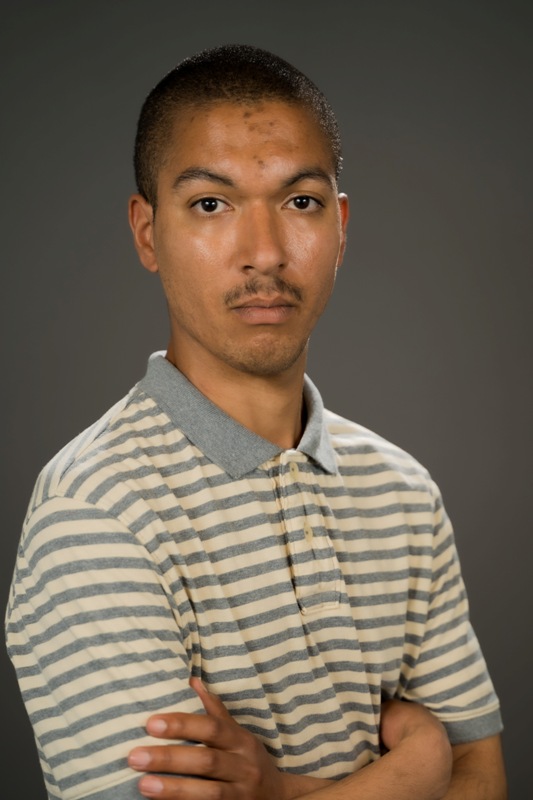 Up-and-coming talent Akif Daboor has released his new single, titled “Top Prospect,” which is now available for streaming on SoundCloud. This three-and-a-half-minute song will mesmerize listeners and inspire them to follow their dreams. “Top Prospect” talks about becoming a top-ranked artist. Through this song, Akif Daboor wants to motivate his fans worldwide to follow their dreams. “Top Prospect” is a perfect blend of Akif’s flawless singing and his unique lyricism. It demonstrates the rising artist’s distinct flow and raw lyrical energy, as well as funk vibes that will surely make listeners get up and get moving. Although Akif Daboor is a fresh player, his distinct singing abilities are certain to pave the way for him to succeed and build a name for himself in the industry.

Akif Daboor hails from the Harlem neighborhood of New York City. He began rapping when he was seventeen years old. He was always passionate about creating music for people in order to encourage them, motivate them, and assist them in pursuing their dreams, which he did throughout his life. The young man appears to be putting in significant effort to accomplish his dreams, as evidenced by his current single, “Top Prospect,” which captures this well. 2Pac, Big L, Jay-Z, Notorious B.I.G., and, most importantly, Kanye West are among the hip-hop luminaries who have influenced him, among other musicians. “Top Prospect” is the perfect tune for anyone looking for some new music with excellent lyricism.

“Top Prospect” is now available on SoundCloud. For more information on Akif Daboor and his upcoming projects, follow him on Twitter.