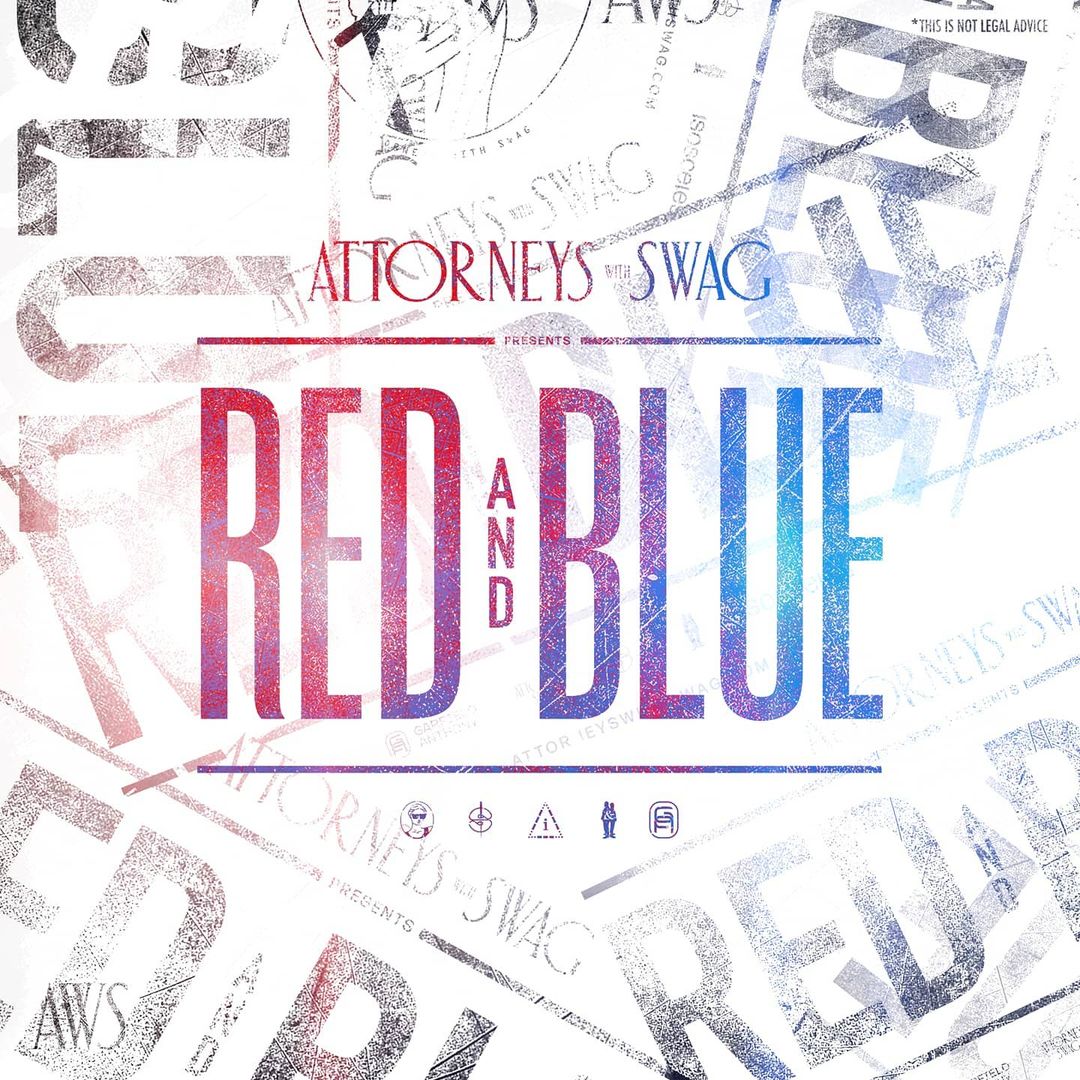 Based in New York City, Attorneys with Swags (AWS) have released their new hip-hop single, “RED and BLUE.” The new song comes as a follow-up to their debut single, “Deduct It.” Garfield Anthony produced the track, while Bonzo Grimley directed it. “RED and BLUE” is a very honest song with a deep meaning, highlighting the sad and exhausting reality that takes place all around the country.

The song’s inspiration came from the unequal treatment of black people when confronted by police, which is all too common in America. Unarmed black men and women are frequently presumed guilty and killed by police. While white people are treated differently, even when they are guilty, they’re taken into custody safely and are returned to their families.

Drastically different from their debut single, “RED and BLUE” goes overboard and demonstrates Attorneys with Swag’s boldness. It pushes the boundaries and gives us a glimpse into just how dynamic AWS can be in the entertainment industry.

While speaking about their newest track, Attorneys with Swag said, “Our sole mission is to empower the masses with an understanding of the law. So we hope that people are able to be entertained and educated at the same time when watching our show and listening to our music.”

Formed in 2019, Attorneys with Swag is a group of minority professionals dedicated to educating and empowering the diverse communities of color in which they live. Their sole mission is to provide the general public with an understanding of the law while keeping it as real as possible. They are soon launching an album titled “PRIMIS.” The release date is not disclosed yet but is expected to have an old school hip-hop vibe similar to Public Enemy or the Wu-Tang Clan but also with a new school feel. Their Instagram page says, “Empowering the communities that raised us and made us who we are… because we are them.”

“RED and BLUE” is now available on Spotify, YouTube, and all other major platforms. Visit Attorneys with Swag’s Instagram @attorneyswithswag for more information on their upcoming projects.

DJ Ronniegg Combines Rock With Electronic Music On ‘Up’

Car Care Maintenance And The Benefits