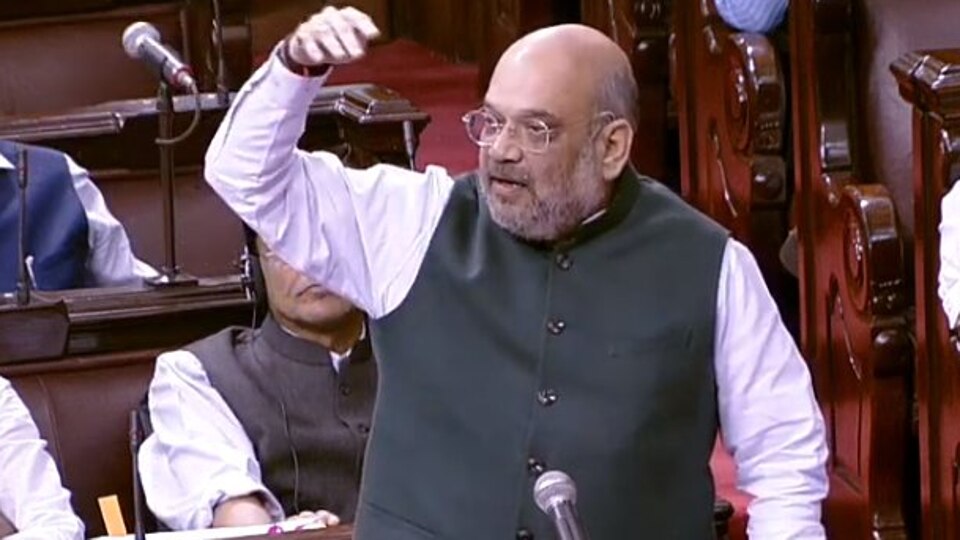 NRC Will be Carried Out Across India – Says Amit Shah

Union Home Minister Amit Shah said in the Rajya Sabha on Wednesday that the NRC (National Register of Citizens) process will be carried out across the nation.

“The process of NRC will be carried out across the country. No one irrespective of their religion should be worried. It is just a process to get everyone under the NRC,” Shah said in response to a supplementary during the Question Hour in the Upper House.

He said no provision in NRC excludes people belonging to other religions and in Assam, the NRC process was carried out as per an order of the Hon’ble Supreme Court… I am adding that when the NRC will be performed in the entire nation, Assam will also be included.

But it seems like Chief Minister Mamata Banerjee did not like the NRC, Banerjee says her Trinamool Congress government won’t let the National Register of Citizens (NRC) in West Bengal.

The NRC intends to identify illegal immigrants mainly from Bangladesh who entered Assam and settled there after March 25, 1971, and deport them to their native country.

Shah said in Parliament that people whose names are missing from the NRC can approach tribunals set at the tehsil level.

Gadgets: 10 best gadgets for your next family trip