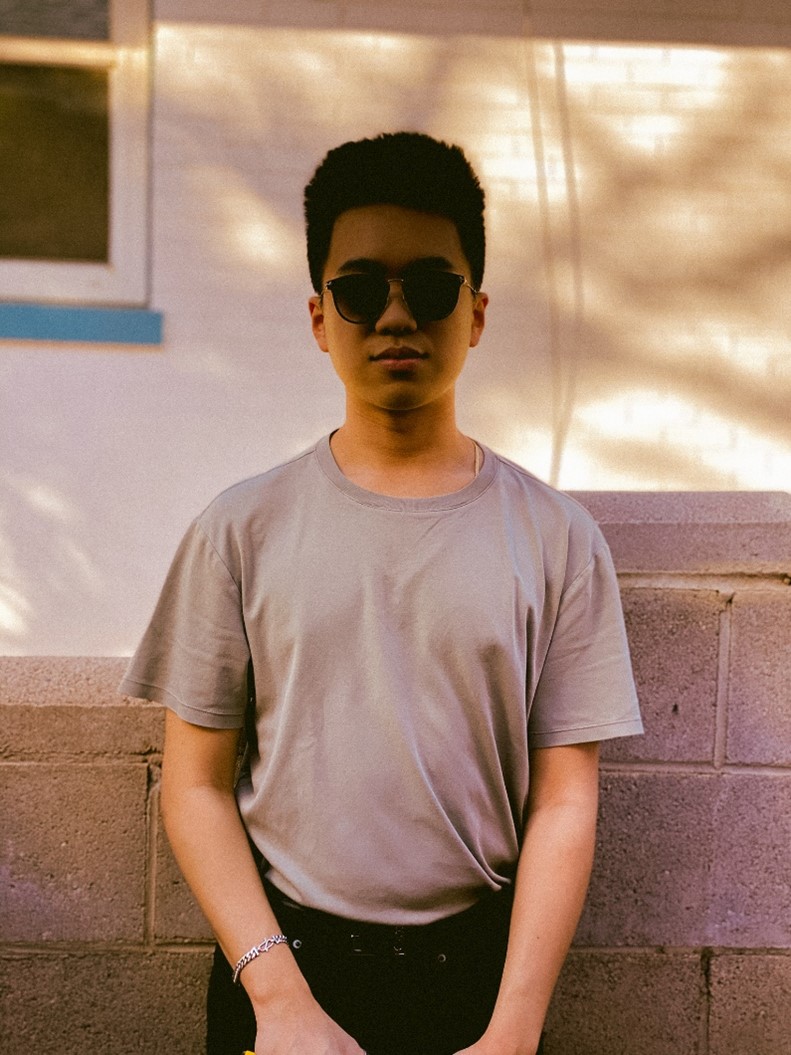 Albuquerque, New Mexico artist notKhoi grew up around music. Influenced from an early age, the artist has been on a roll, releasing quality single after single.

notKhoi has recently dropped “Thugger Thugger.” The track, lasting just under 3 and a half minutes in length, features a hard trap beat, a tantalizing flow, and catchy lyrics. The song climaxes in the hook, showcasing notKhoi’s great song writing ability.

Dental Veneers: Everything You Need To Know