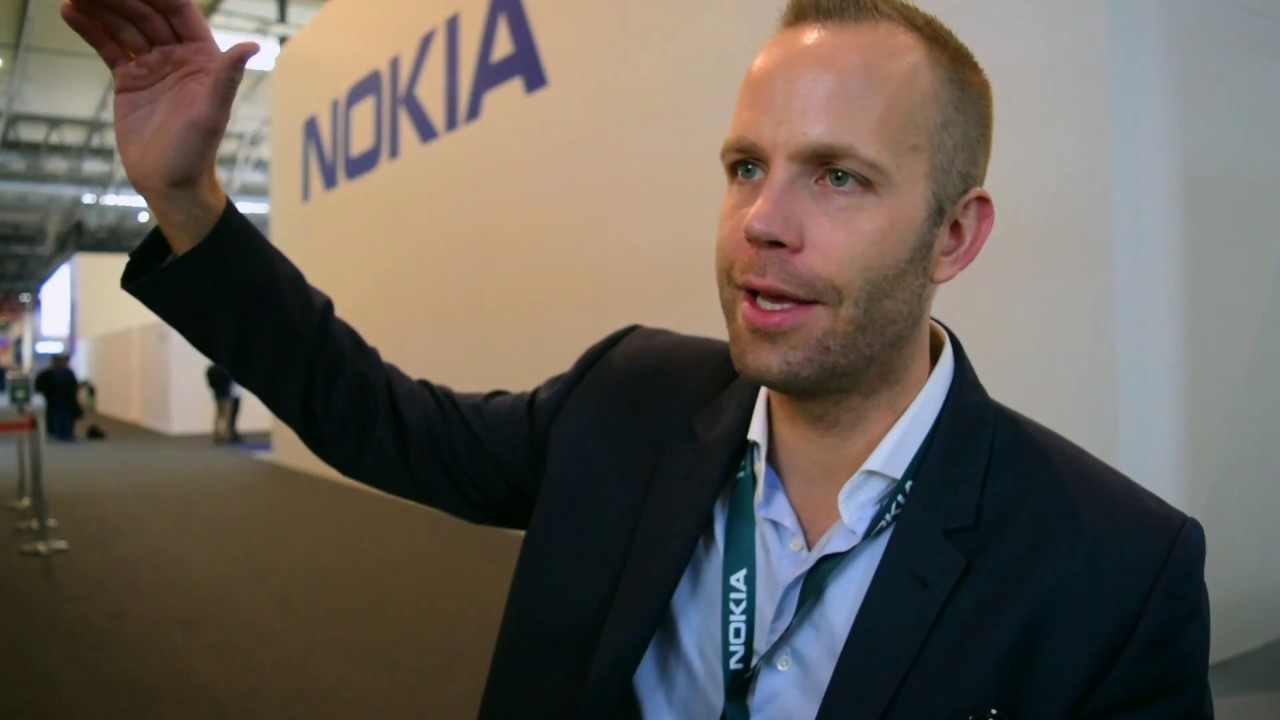 After a strong 2018, and dull 2019, HMD Global owned Nokia is all set to launch a new original, which will be the latest in the list of iconic phones that the company has reintroduced to the market in the past. With this launch, the company is now looking to start 2020 on a high, along with the company’s Chief Product Officer, Juho Sarvikas, who took to social media and revealed that a new version of one of its iconic phones will be coming very soon.

He tweeted, “This is the 4th year I buy new shoes in anticipation of #CES and #MWC and it looks like this will be the best year yet! Found this stunning pair of limited edition #adidas #originals. This can only mean that we should launch a new #nokia #original @nokiamobile #ChineseNewYear.”

The tweet clearly suggested that the company is planning to launch an iconic Nokia phone around Chinese New Year — January 25. However, no other detail about the upcoming Nokia phone has been shared by the company.
However, this is not the first Nokia original which is to be launched by HMD Global. In the past, the company has allegedly reintroduced to the market refreshed versions of its iconic phones, which includes the Nokia 3310 and Nokia 8110.
Well, the news leaked by the company seems like a claim that the Nokia 9.2 has likely been delayed to autumn of this year. Once the phone will be launched it will serve as the successor of HMD Global’s flagship for 2019, the Nokia 9 PureView. According to previous reports, the company was planning to launch a Nokia 9.1 PureView with a Snapdragon 855 SoC; however, the plan has now been dropped by the company and it is now directly moving ahead with the 865 chipset clad Nokia 9.2 PureView.

Sanna Marin said “flexible working arrangement could be the “next step” in contemporary, healthy living”