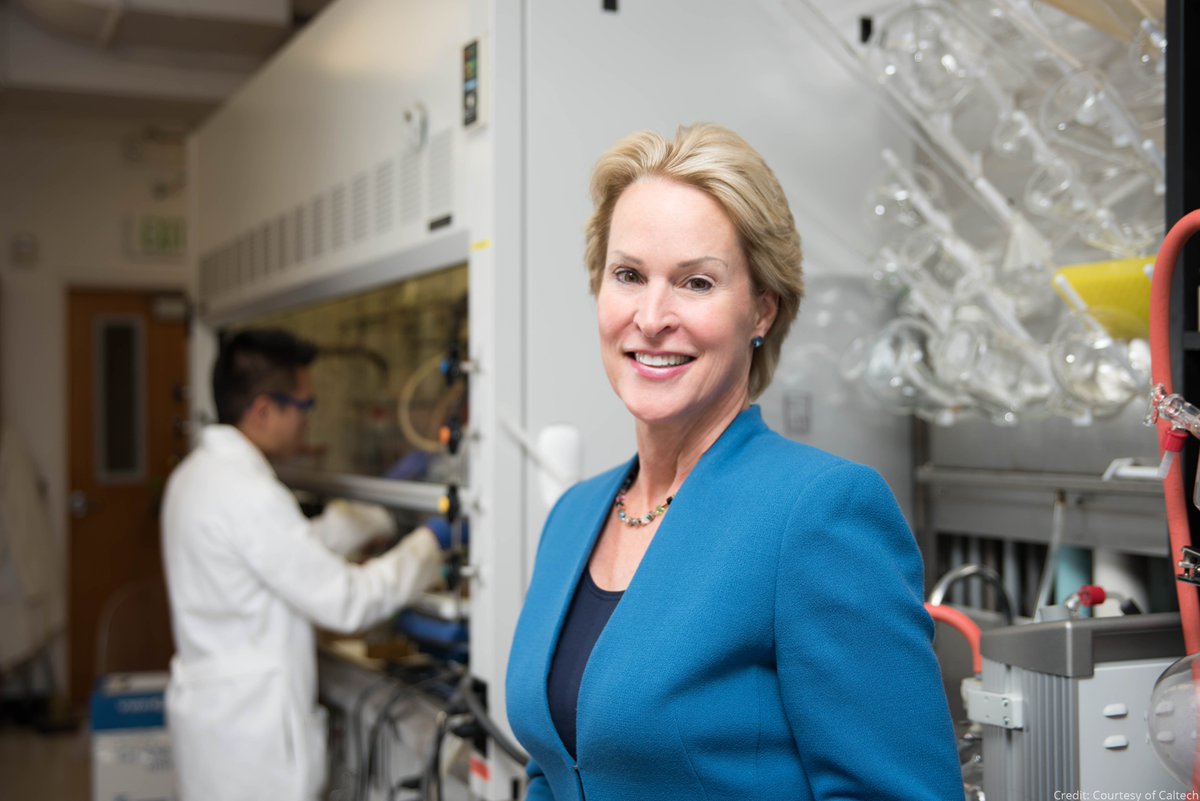 American scientist Frances Arnold, who allegedly won the Nobel Prize for chemistry, has retracted her latest paper. Ms Arnold won the prestigious award in 2018, she shared it with George P Smith and Gregory Winter for their alleged research on enzymes.

A subsequent paper on enzymatic synthesis of beta-lactams was allegedly published in the journal Science in May 2019. The same has been retracted because the results were not reproducible, and also the authors found data missing from a lab notebook.

Not many us know that reproduction is an essential part of validating scientific experiments, if an experiment is a success, one would expect the same results every time it is conducted. Ms Arnold took to her twitter and shared the news herself on 2 January.

She tweeted, “For my first work-related tweet of 2020, I am totally bummed to announce that we have retracted last year’s paper on enzymatic synthesis of beta-lactams. The work has not been reproducible.”

She further added, “It is painful to admit, but important to do so. I apologize to all. I was a bit busy when this was submitted, and did not do my job well.”

The same day, a note was published that outlined why retracting the paper is required, which was co-authored by Ms Arnold along with Inha Cho and Zhi-Jun Jia.

It also reads: “Efforts to reproduce the work showed that the enzymes do not catalyze the reactions with the activities and selectivities claimed. Careful examination of the first author’s lab notebook then revealed missing contemporaneous entries and raw data for key experiments. The authors are therefore retracting the paper.”

Reaction to Ms Arnold’s tweet was mostly positive, even her colleagues commended her honesty.

Dominique Hoogland, a researcher at King’s College London wrote, “Can I please express my respect for you bringing this to everyone’s attention. This shows that anyone can make an honest mistake and acting to correct that is the best response. Thank you.”

Ms Arnold, who is also on the board of directors for Google’s parent company Alphabet is a widely respected chemical engineer, whose work pioneering “directed evolution” even won her the €1m (£0.8m) Millennium Technology Prize in 2016.

A Guide to Trekking in Thailand

Dental Veneers: Everything You Need To Know