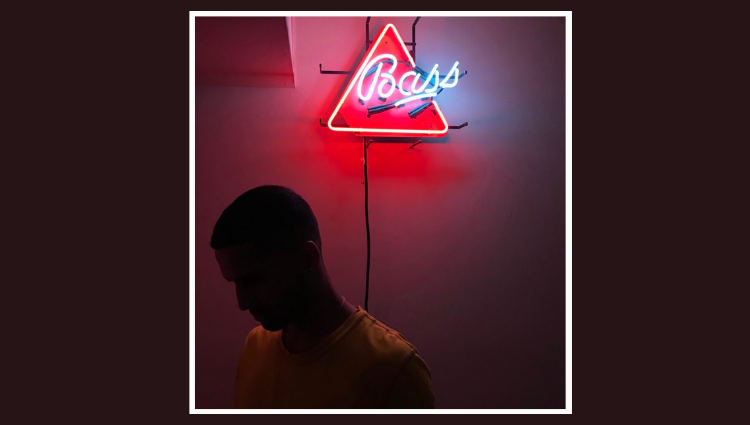 Meet Foreign, or NML Foreign, the rising artist out of Maryland. Foreign is a 23-year-old Indian American rapper, singer, songwriter, and record producer. He recently released his debut project titled “In Foreign We Trust” on all music streaming platforms.

HOW DID YOU GET INTO MUSIC?
Music was always one of my favorite things as a kid. It was therapeutic to me even when I had no idea what I was listening to. I started writing when I was a teenager and released music for the first time this year.

HOW WOULD YOU DESCRIBE YOURSELF AS AN ARTIST?
I don’t really know. I have many different skills when it comes to making music. If you listen to my album you will hear the versatility. I guess I would describe myself as an artist capable of making any type of record.

WHAT ARE SOME OF YOUR GOALS AS AN ARTIST?
I do this for fun, it’s one of my passions. The only goal I have as an artist is to remain true to myself and continue putting out my thoughts and feelings to the world. I don’t care for anything else. I know what I want out of this, but I have to stay humble and continue catering to my audience. I think I can be the biggest artist in the world, so I’m locked in.

TELL US ABOUT YOUR DEBUT PROJECT “IN FOREIGN WE TRUST”
My first music release ever. Although its technically a project, I still think it’s an album. It just came out in October and has 12 songs. Each song is different. Towards the end of the project, you’ll hear me doing more with my voice. It’s just a well-rounded body of work. I recorded it by myself in my basement. I had a bunch of free time since I was at home all day, so I started messing around with it. It started coming to me naturally. Took about 3-4 months to put everything together.

WHAT IS SOMETHING THAT PEOPLE DON’T KNOW ABOUT YOU?
I’m not sure. Probably that I have a business degree. Or that I was born in Africa.

WHAT ARE YOUR PLANS FOR 2021?
Keep working and drop more content. I plan on putting out another solo project early in 2021.

Join Foreign on his musical journey by following him on his social media accounts. Stream “In Foreign We Trust” now by clicking the link https://album.link/foreign