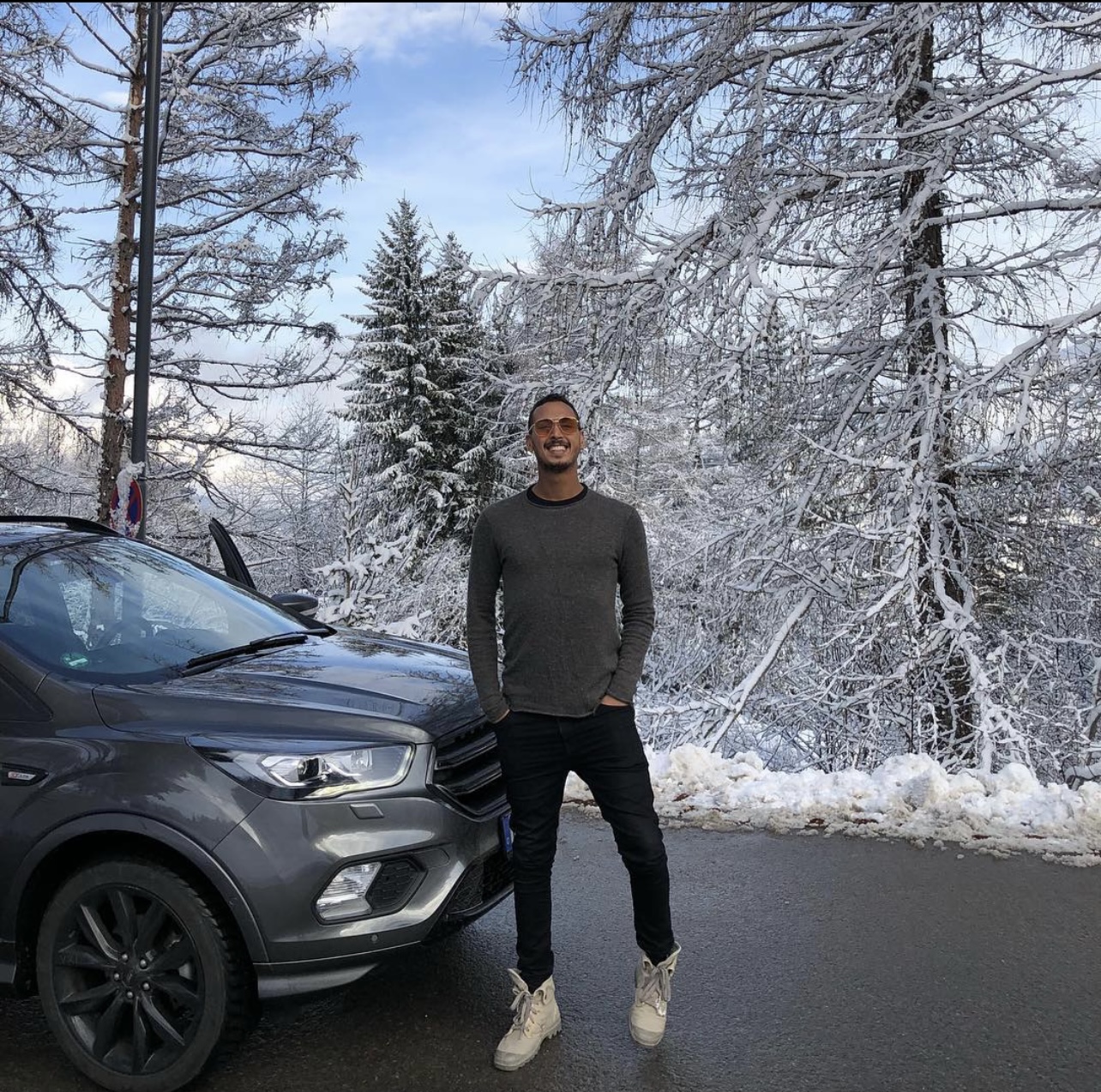 The debut of Niv Ariel’s new single “Electric” stunned the industry. The song has become a huge success. Niv has put himself on the map with this. The story of his success has just begun.

His new EP includes three songs: “Electric,” “Breakdown,” and “Can’t Stop.” The tracks were expertly chosen. They work well together, as seen by the fact that after you hear the entire EP, you’ll want to listen to it again and again.

Niv has been influenced by original house music. His music reflects his admiration for the original style. This adds to the enjoyment of the music. The fact that you can’t get the song “Electric” out of your head attests to that notion.

Niv is a novice to the music scene. But, based on his work, he appears to be here to stay. We have no doubt that he will continue to create outstanding songs. More is available on Niv Ariel’s EP.

Listen to “ Electric” on Spotify

The Sam Bowman Band Released The EP, Titled “A Story Of Galactic Imperialism: Part I (Acts I – XIII).”