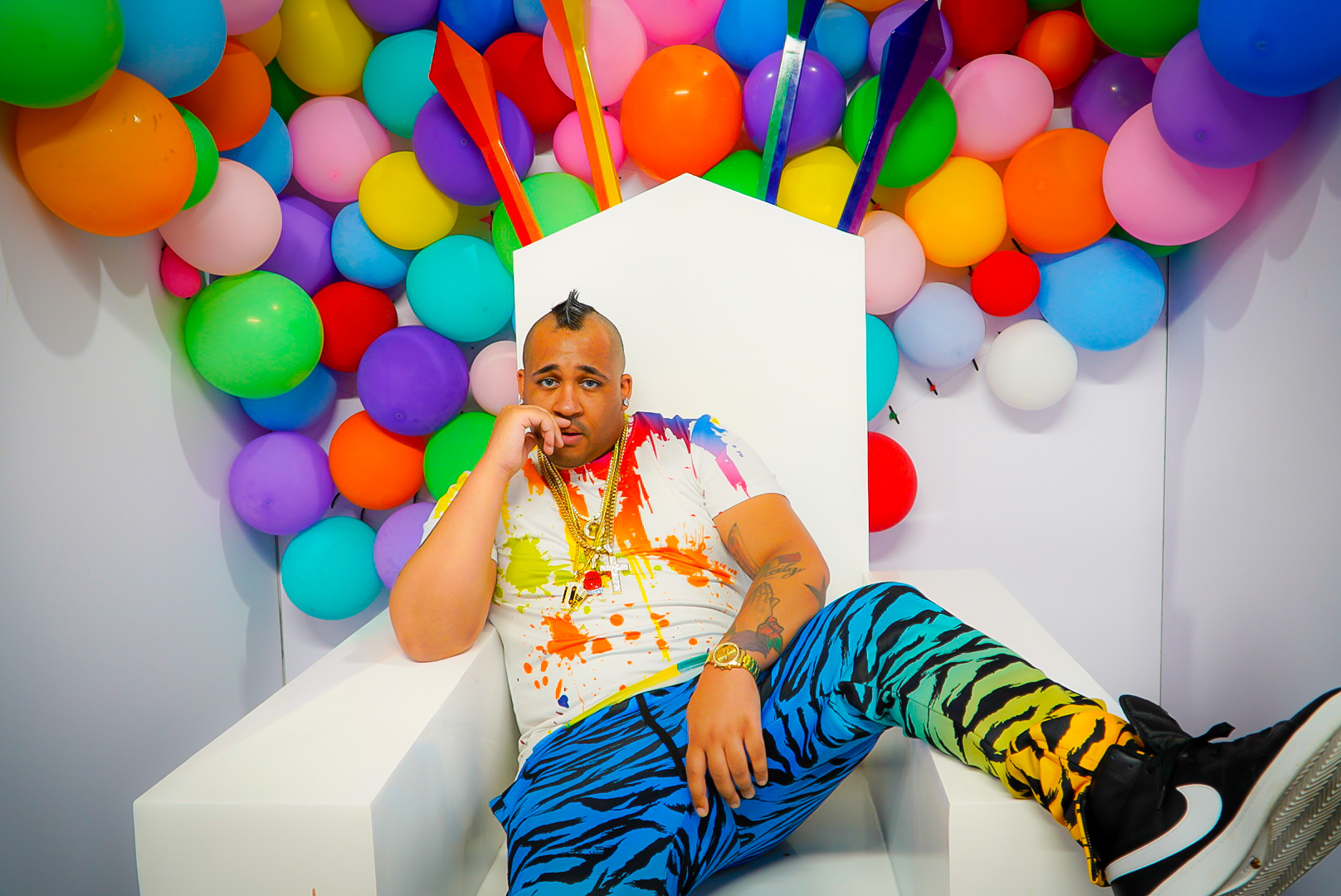 Nick Nittoli, songwriter/producer for Snoop Dogg, French Montana, and many others is about to grab some media attention with his latest music video for his single “Blueanon”. The song raises questions about the pandemic, society, and among many other topics…. Joe Biden.

It seems nick is not a fan of the new president, nor is he a fan of masks. Nittoli says “ I gotta spit the truth, no it cant wait, and I’m screaming f**k a mask mandate”.

The guitar driven pop song has a catchy chorus that makes you want to sing along, while Nittoli hits the verses with some intense rap lyrics that are hard hitting and in your face. The music video features Nick in a colorful setting singing these lyrics to you with passion. The song touches on many different topics but somehow has an ability to just grab you musically.

A songwriter and producer himself, Nittoli definitely knows his music. He was one of the contestants on Bravo reality show “Platinum Hit” in 2011 with Kara Dioguardi & Jewel, and now finds himself a successful songwriter/producer/artist in Hollywood Ca.

The music video debuted yesterday and has already racked up thousands of views. The music video features comedian Jason Scoop, who does a great Donald Trump impersonation, to say the least. The video then cuts into Nick performing the song in what can only be described as a “rainbow look”. Checkout “Blueanon” by Nick Nittoli, and see if it captivates you like it did us!

Aurelia with brand ambassador Disha Patani launches ‘Be Your Own…

Evan McMullin to file declaration of candidacy for U.S. Senate at Utah Capitol