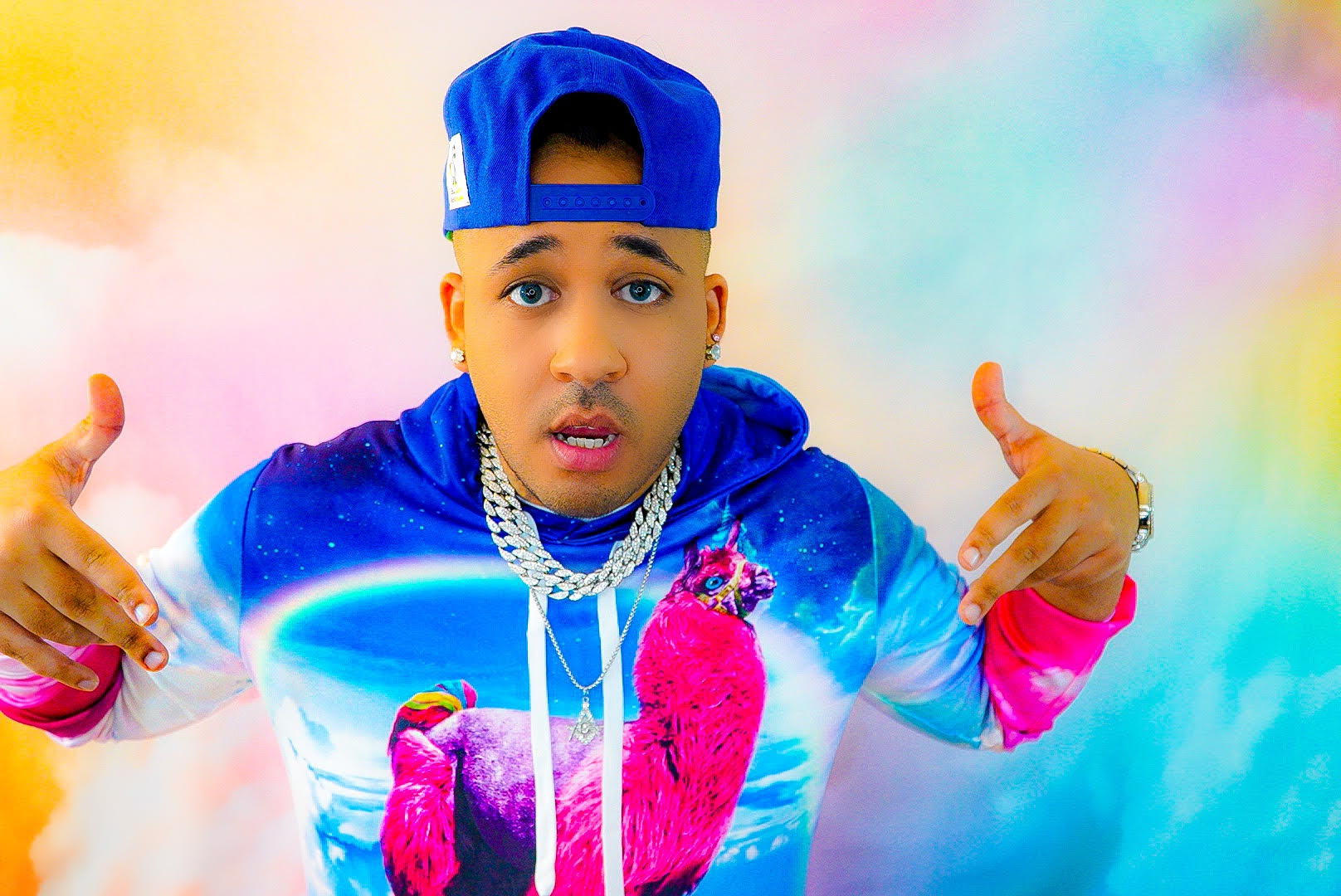 Songwriter and producer Nick Nittoli might be a familiar face. He was on a tv show on Bravo called “Platinum Hit” with Kara Dioguardi and Jewel in 2011 and grabbed the most attention as the show’s bad boy. Nittoli has since made a career in the songwriting and production game writing and producing for artists like French Montana, YG, Snoop Dogg, Corey Feldman, and many others. He signed a publishing deal with Bump Into Genius/Warner Chappell Music Publishing in 2017 and began dropping his original music on spotify, iTunes, and Youtube etc.

He has since reached millions of fans worldwide and even been featured on BBC News. His latest single “Charlie Sheen” is a hard hitting hip hop song where Nittoli is flexing his rap bars and calling out anyone who is a non believer. The beat is a simple piano based trap beat similar to something Da Baby, or Cardi B would flow over, but Nittoli puts his own spin on it with his catchy cadence and recognizable vocal patterns. As the song progresses, so does Nittoli’s rap bars. Sliding from slow rap to fast hard hitting bars, Nittoli keeps you on the edge of your seat anticipating what he will say next. Armed with some pretty great punchlines and a great beat which he produced himself, this song will be sure to be your summer jam.

The music video features Nittoli’s fiancé Orchid Nejad, and had a very old school feel to it. The color scheme is all purple and they are dancing around a pretty classic looking room with a heart-shaped bed, and chandeliers and mirrors as Nittoli performs his latest single. Still wondering where “Two And A Half Men” star Charlie Sheen comes into play? Nittoli mentions the “Major League” star by saying “Guess I got carried away, dont know what with me today, I’m on that Charlie Sheen, okay” after spitting a spew of ill tempered hip hop bars. Writing and producing his own songs isn’t Nittoli’s only forte, he also directed and edited the music video for “Charlie Sheen” as well as added all of the visual effects. There is no telling how far Nittoli will go with so many different talents and wearing so many different hats, but we will be sure to be watching out for what Nick Nittoli does next.

Upcoming German Beatmaker “Dready On The Beat” aka “Dready 85er”