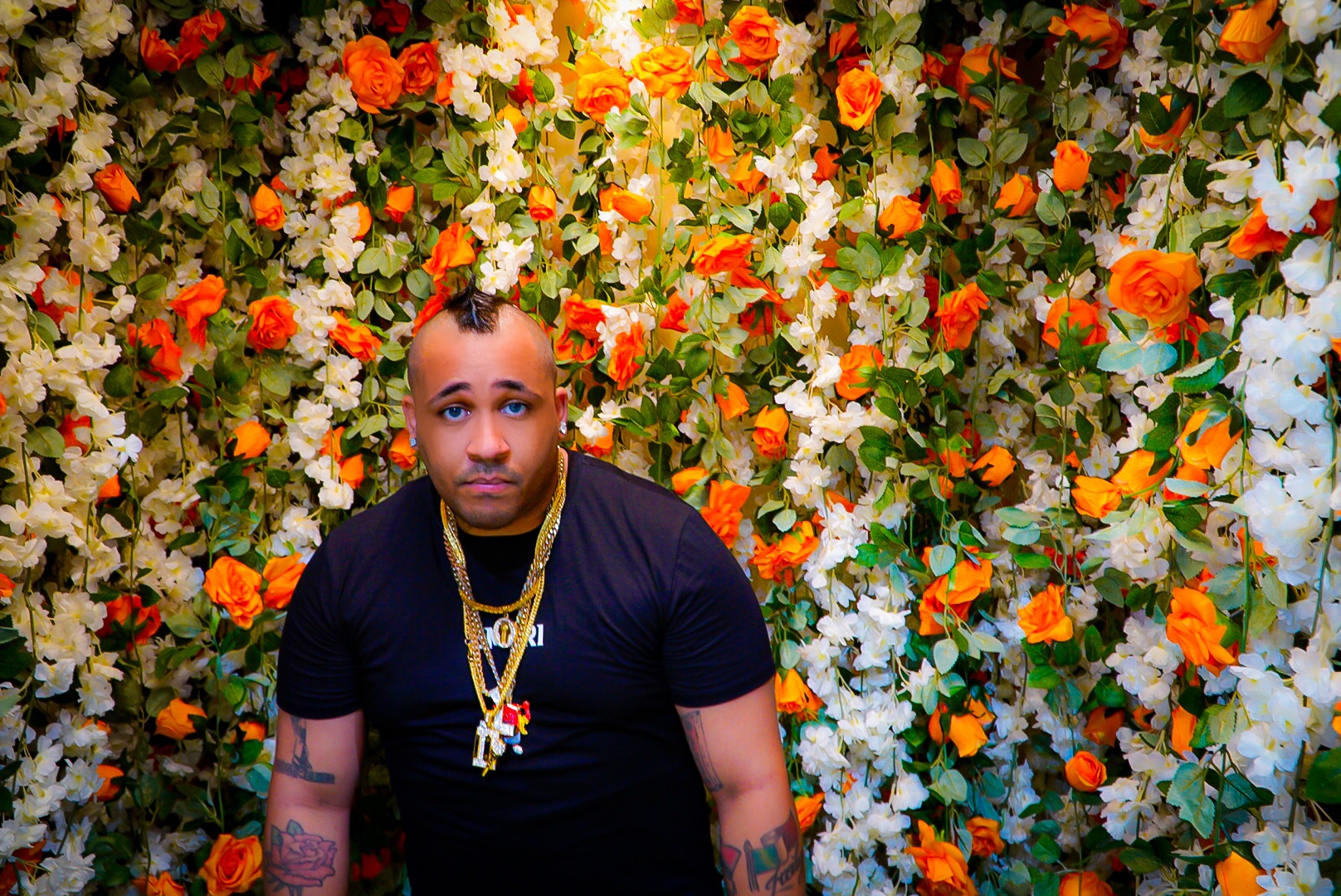 Nick Nittoli, Platinum Hit reality series bad boy, has now resurfaced in his own light captivating audiences with weird eerie music videos with fun-filled themes and movie nostalgia. The once pop-punk singer is now is covered in hip hop chains and rings as he promotes his new hip hop album “Self Entitled”.

However, one could say that Nittoli’s latest album is not a hip hop album at all. Songs like “ Boujee”, and “Foot Race” are a long way off the mark of any hip hop material I have heard before. Nittoli likes to blend genres and mix a few different ones together to make Nittoli magic. His songs range from pop to r & b, as well as metal. The songwriter and longtime Snoop Dogg producer actually does it all, from writing and producing his own project, to even directing his own music videos as well.

His latest music video “Blueanon” has racked up 40,000 youtube views and is featured on Nittoli’s latest album “Self Untitled”. Signing a publishing deal in 2017 with Warner Chappell, Nittoli aims to compete with todays hip hop elites and challenge them to a rap battle. With a promising new sound, there’s no telling where we might find Nittoli’s music next.

Process of making an image stand out by removing that background

Giving precedence to personalized clientele relationships over profit has made…