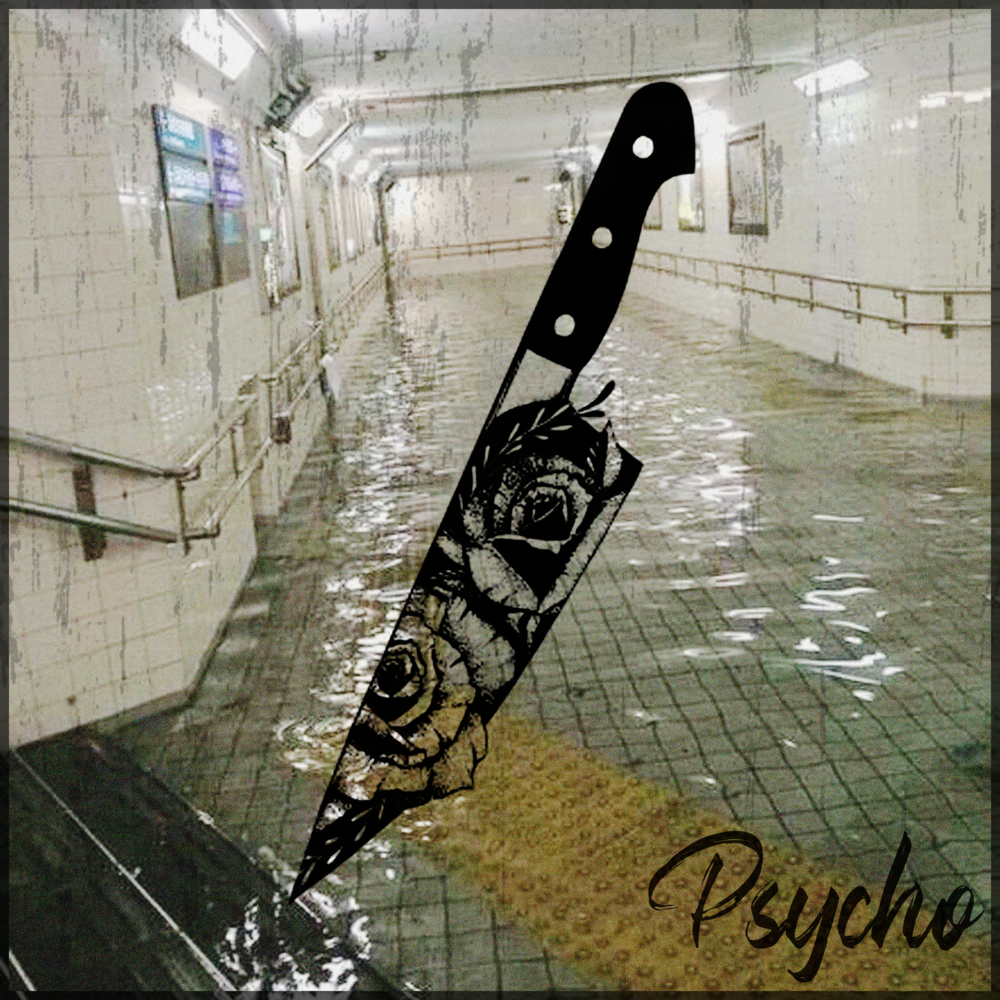 Emerging artist WhoExotic has dropped his new track, titled “Fake Friends.” Available on all digital platforms, “Fake Friends” is already causing a stir in the industry. Featuring forlorn and laidback sounds, it is greatly influenced by a previous relationship and tells the artist’s personal story of hardships during a specific time in his life. “Fake Friends” is profound and insightful, with open and poignant lyrics that encourage fans to open up about their troubles and worries.

WhoExotic is indeed a gifted artist. His sound is adaptable, fitting into a wide range of musical styles. His music evokes a feeling and a sense of valor while inspiring his audiences to openly express their personal stories by using sound and lyrics as tools. WhoExotic is now planning to release his project, “Psycho!” in February 2022, which also features “Fake Friends.”

“Fake Friends” is now available on all streaming platforms, including Spotify and SoundCloud. Follow WhoExotic on Instagram for more information on his upcoming projects.

How To Use Décor To Promote Better Sleep