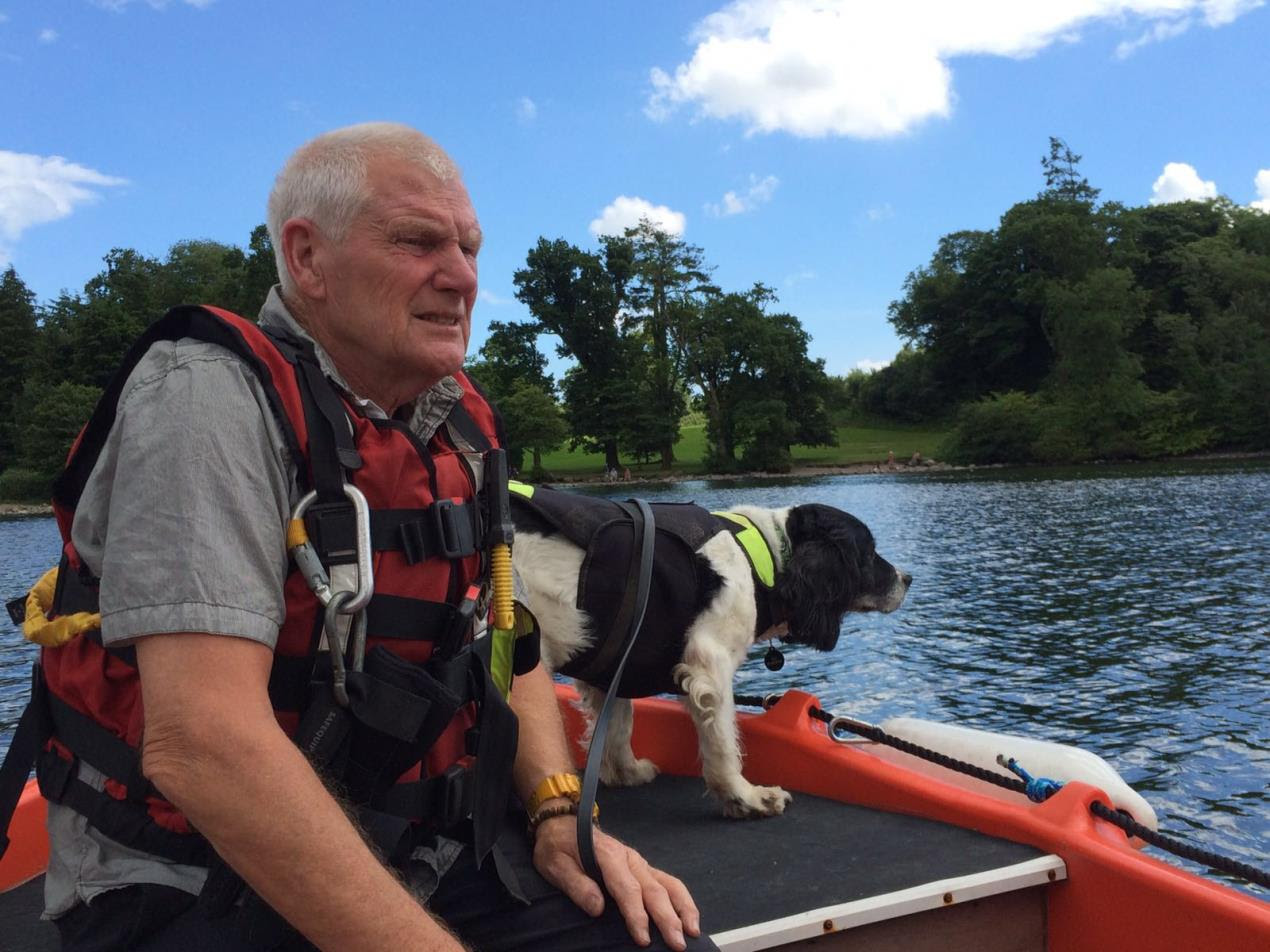 New research led by Queen’s University Belfast has shown that dogs can predict epileptic seizures, offering a warning sign to owners that has the potential to save lives.

Epileptic seizures are associated with a specific smell which is detectable by pet dogs. The study analysed the reaction of dogs to odours and found that the dogs could predict when a seizure was imminent.

A reliable early warning system to make people with epilepsy aware of an impending seizure has the potential to save lives, reduce injury, provide an opportunity for medical intervention and return a sense of independence to those living with unpredictable seizures.

Epilepsy is a debilitating and potentially life-threatening neurological condition which affects approximately 65 million people worldwide, of whom 30% (20 million), are unable to control their seizures by medication. There is currently no reliable and simple early warning seizure-onset device available, which means many people with unstable epilepsy live in fear of injury or sudden death and the negative impact of social stigmatization.

There have been anecdotal accounts of pet dogs predicting their owner’s epileptic seizures by becoming attentive and by demonstrating attention-seeking behaviours, but to date no scientific study has investigated the veracity of these claims.

Lead researcher Dr Neil Powell, from the School of Biological Sciences at Queen’s University Belfast, said: “We hypothesized that, given the extraordinary sense of smell of dogs, a volatile organic compound exhaled by the dog’s epileptic owner may provide an early warning trigger mechanism to which make dogs react before the seizure. The results have shown pet dogs to be a reliable source to detect an on-set seizure.”

The study has been published in the journal MDPI Animals.

Using 19 pet dogs with no experience of epilepsy, the researchers exposed them to odours that were deemed to be characteristic of three seizure phases, by using sweat harvested from people with epilepsy. By altering the alternating odours emerging from sweat samples, captured before seizure, during a seizure and after a seizure, and two nonseizure controls, the researchers recorded the response of the 19 pet dogs.

They found that all 19 dogs demonstrated more affiliative behavioural changes when confronted by seizure-associated odours, compared with their response to control odours.

Dr Powell added: “Our findings clearly showed that all dogs reacted to the seizure-associated odour whether this was through making eye contact with their owner, touching them, crying or barking. There is a unique volatile smell linked to epiletic seizures, detectable by dogs who can in-turn warn their owner a seizure is likely to occur.

“Our research was based on pet dogs with no prior training. If we can train dogs, this has the potential to make a big difference to owners who experience unpredictable seizures and should go a long way in improving not only their safety, but also their quality of life.”

The research was funded by and conducted in partnership with Epilepsy Ireland and Disability Assistance Dogs.

Peter Murphy, CEO of Epilepsy Ireland, said: “A reliable method of seizure prediction and detection is the holy grail for many people living with epilepsy as well as the parents of children with the condition. This is especially the case where seizures involve the loss of consciousness, with a high risk of injury. While recent efforts have focused on technological solutions, it is exciting and very welcome news that anecdotal reports of dogs’ ability to predict seizures have now been backed up by scientific evidence. We have been immensely proud to support Dr. Powell’s work and we hope that the findings will lead to new approaches alongside ‘man’s best friend’ that promote safety and offer reassurance for people living with epilepsy.”

About Dr Powell
At 71 years old, Neil started a PhD at Queen’s University Belfast in 2015. Having worked and trained with dogs for over 45 years, he wanted to further develop his understanding of how dogs can be used to assist people. Neil introduced the Search and Rescue Dog Association to Ireland in the late 1970s. While much of his work has been in mountain rescue, he has also been a search dog handler as part of a joint team of fire fighters and volunteers from the UK which assisted at major earthquakes in Turkey, Algeria and Kashmir. His work with dogs has included the detection of explosives and illegal drugs and he was first in the world to discover that dogs could detect hidden pirated DVDs. Almost 30 years ago, Neil introduced a system for training dogs to detect bodies beneath the water surface to the UK and Ireland and he continues to develop this difficult discipline. Having completed his PhD, Dr Powell is now embarking on a three-year post-doc scholar, focusing on how dogs might detect the onset of other conditions in addition to epilepsy. Dr Powell, 76, said: “Our ultimate aim is to design an electronic device that could be sensitive to the biomarker that precedes the onset of an epileptic seizure as well as other conditions.”