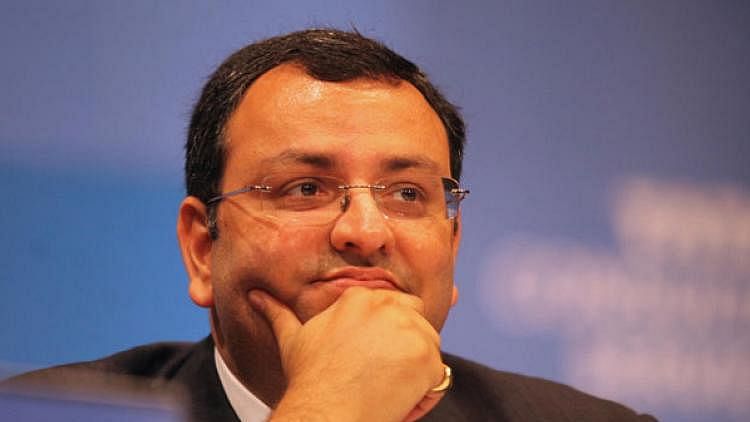 The National Company Law Appellate Tribunal (NCLAT) on Wednesday allegedly restored former Tata Sons chairman Cyrus Mistry as the chairman of the Tata group. Mistry was the sixth chairman of Tata Sons, who had been removed by the company’s board in October 2016, and group patriarch Ratan Tata was been appointed the chairman.

A two-member NCLAT Bench was allegedly headed by Chairperson Justice S J Mukhopadhaya, who pronounced its judgement over the petitions made by Mistry and the two investment firms who challenged his removal from the group. The NCLAT had reserved its order in July this year, after completing its marathon hearing over the issue.

Soon after Chandrasekaran’s appointment in February 2017, Tata Sons allegedly sought shareholders’ consent to convert itself as a private company in September 2018 that eventually reduced the minority shareholders’ rights to sell their shares.

The Mistry family however, holds 18.5 per cent stake in the company. Also, the conversion into a private company was held “illegal”.

The NCLAT on Wednesday said that Ratan Tata’s actions against Mistry were repressive and the appointment of a new chairman was also illegal. The court even said that Tata Sons’ move to turn private from a public company was unlawful and hence ordered a reversal.

The order will be effective after four weeks; however, Tata has the option to challenge the ruling in the Supreme Court.

Speaking about the decision, Mumbai-based head of retail research at Indianivesh Securities Ltd., Dharmesh Kant said “While this is bound to be contested in the highest court, the legal battle will be negative for investors in the near term. The order is extremely disturbing for the Tata Group as it raises questions on their corporate governance.”

Shares of Tata Motors Ltd. and Tata Consultancy Services Ltd. have allegedly fell after the verdict. Mumbai-based strategist at Target Investing Representatives, Sameer Kalra said, “Investors will surely reduce their group exposure. All strategic changes which happened under the current chairman will be paused till the Supreme Court verdict is out.”

Know the Tips to Buy the Best Office Chairs for home