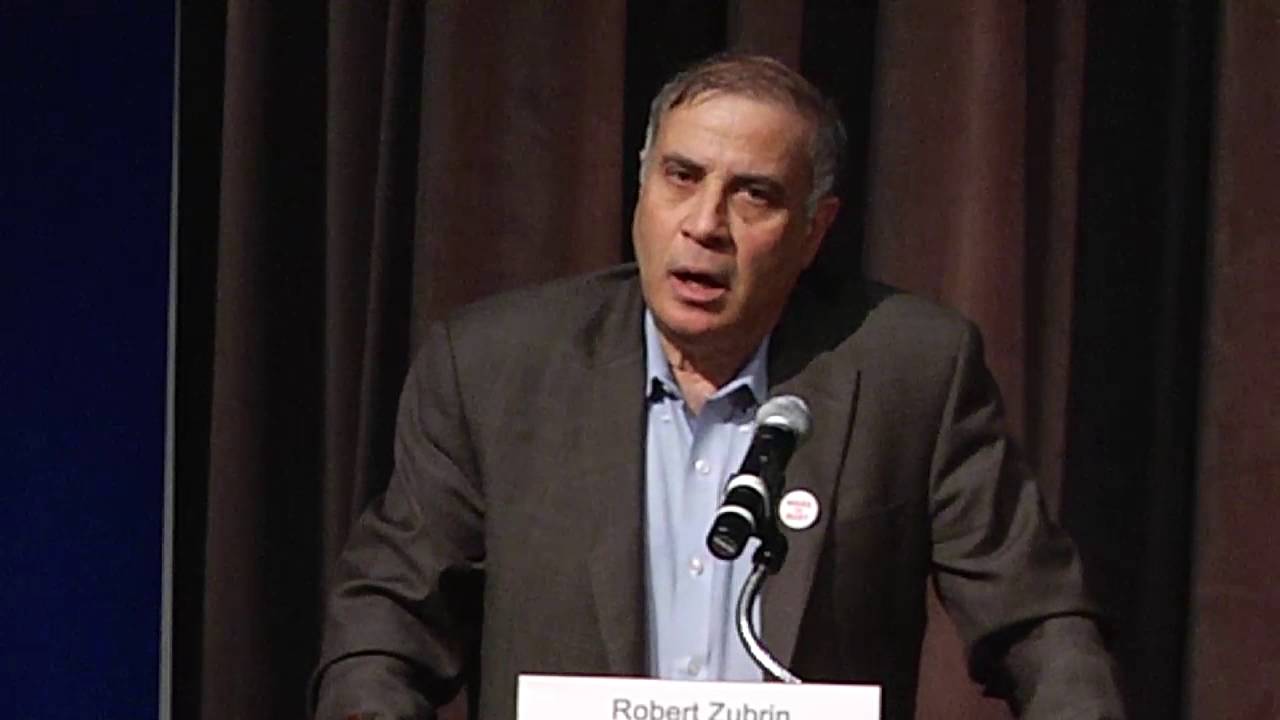 Space experts have claimed that the first human landing on Mars could take place by the end of this decade. Dr. Robert Zubrin, who has authored a number of books including ‘The case for Mars’ and ‘The case for space’ has claimed that private companies, especially Elon Musk’s SpaceX, have already started filling the gaps left by delays in Government-run manned space programmes.

In a statement, he said: “In contrast to the very successful Mars robotic programme the human programmes of the official space agencies have stagnated. Precisely because of the failure of the official Government led human space flight programmes a new force has moved in, and that is the entrepreneurial space companies exemplified most forcefully by SpaceX which has now proven it is possible for a relatively small well led entrepreneurial team to do things it was previously thought only the Governments of super powers could do.”

Further he added, “As a result you not only have the extremely impressive SpaceX capabilities developing but they have set off an entrepreneurial space race. This is the power of free enterprise let loose and I’m sure we’re going to see a lot more of this. I’m sure we’re going to see a Chinese equivalent of SpaceX and maybe in many other countries. This is going to cheapen the cost of space launch a lot – it already has.”

According to Dr, Robert Zubrin NASA won’t be able to put the first astronauts on Mars as he believes, “NASA has no real plan to send humans to Mars right now.”

He said, “The thing that they’re talking about as a human Mars programme is a joke. It’s not a serious plan. But Elon Musk is serious about getting to Mars. I met with Musk around a month ago and I saw what he’s doing. We’re going to have star ships in orbit certainly before the next election which is in 2024.”