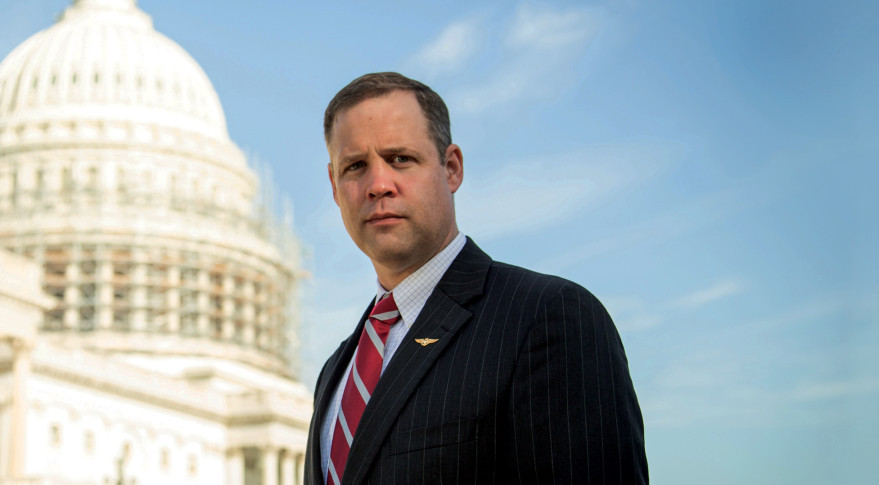 Bridenstine also said that “the relationship between NASA and Roscosmos is solid,” and he laid stress on the international partners and said that they would play a key role in NASA’s plan to land humans on the lunar surface by 2024 and construct a space station orbiting the moon.

While referring to the general director of Russia’s state space corporation Roscosmos, Bridenstine said, “I’ve got a good relationship with Dmitri Rogozin, so I’m hopeful that there are opportunities for us to continue to collaborate.”

However, Rogozin called the moon program a “political project” and said, “With the lunar project, we are witnessing the departure of our American partners from the principles of cooperation and mutual support that have developed with the ISS.”

Further, Rogozin added, “Frankly speaking, we are not interested in participating in such a project.”