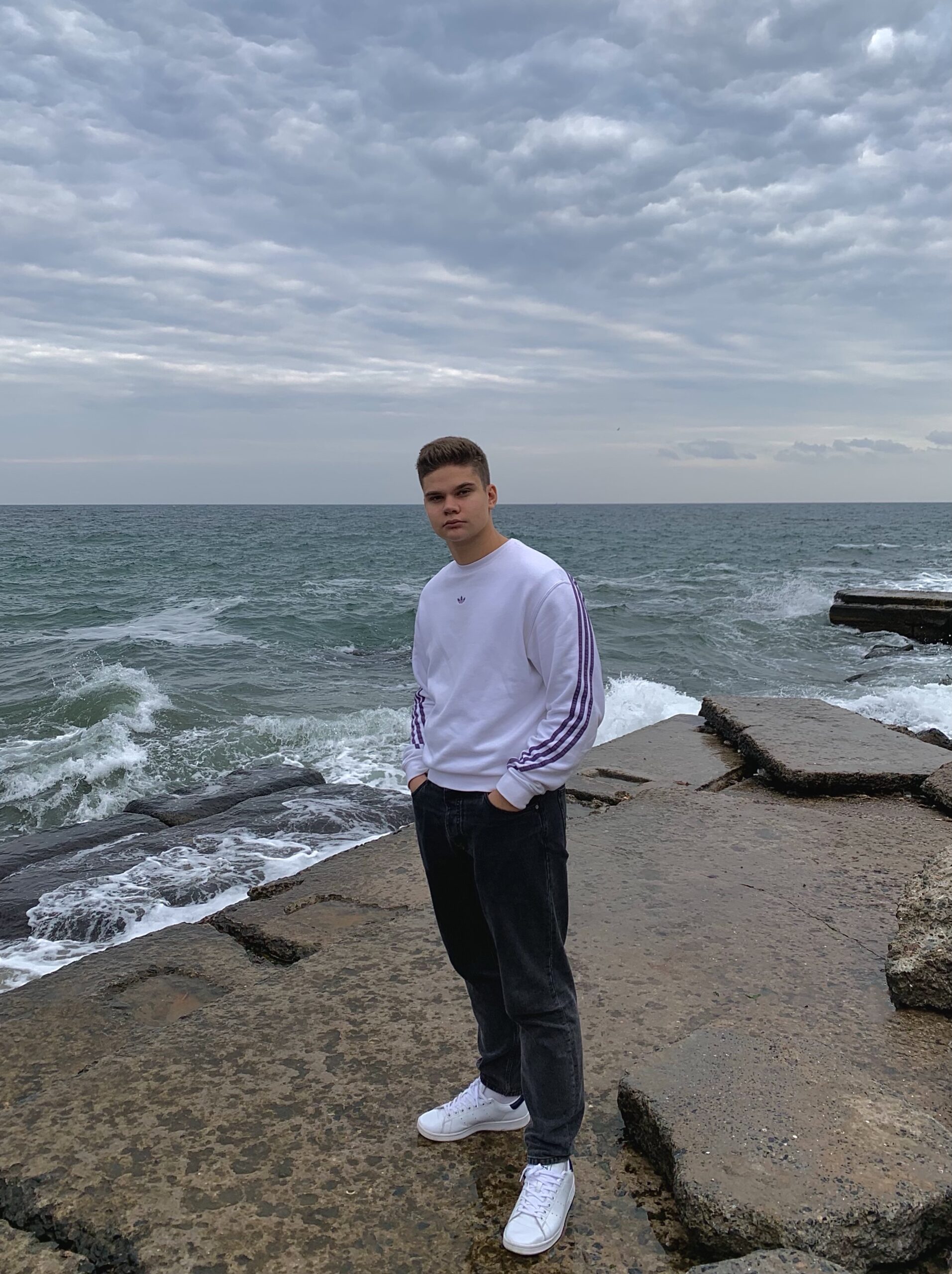 Nowadays, independent artists are constantly competing for attention, which is hard to get due to lack of promotion, financial abilities and media coverage.

But today, we’re going to talk about MY$AK, an independent artist from Ukraine, who can blow your mind with his fresh tunes, making you feel differently with every song from his recently released album.

MY$AK, born Oleksii Mysak, is an open-minded rapper, songwriter, producer, and audio engineer from Vinnytsia, Ukraine. As a kid, Oleksii was always interested in music, even though he never tried to write it until he was 14. Since then, he has evolved his music with an incredible work ethic, writing new songs every day, for the last 4 years.

You’ll be extremely impressed, as Oleskii writes all of his songs in English, but sometimes you can forget that it’s not his mother tongue, as he sounds like a native speaker on the mic.

Oleksii is always experimenting with his sound, working with a large number of genres, ranging from Hip-Hop/Rap to Alternative Rock and R&B. You can see the diversity very clearly on his newly released debut album “Welcome To My World”.

“Welcome To My World” was released on October 1st 2021, and shows MY$AK’s abilities in combining genres on one tape, flowing on Rage, R&B, Hip-Hop/Rap and Drill beats, using his vocal range to the maximum. The album consists of 10 tracks with a total length of the project being 25 minutes.

Oleksii plans to keep creating and putting out new material, including producing his next studio album from scratch, and says that it’s just a matter of time to get the recognition he deserves. As of now, MY$AK has accumulated more than 250.000 streams on Spotify and other platforms.

Speaking of haters, Oleksii always took such behavior as a compliment, and never concentrated on negativity. He’s always focused on the positive feedback he gets from his family and friends, as well as peers from his city.

MY$AK is contantly improving his craft, and we believe that he has a great future ahead of him, being such a hard-working young individual in the making.

Stream “Welcome To My World” by MY$AK on all platforms.

Independent Rapper CamoGlizzy is Paving His Own Path to Success

Why Moving Your Company to North Carolina is a Good Idea