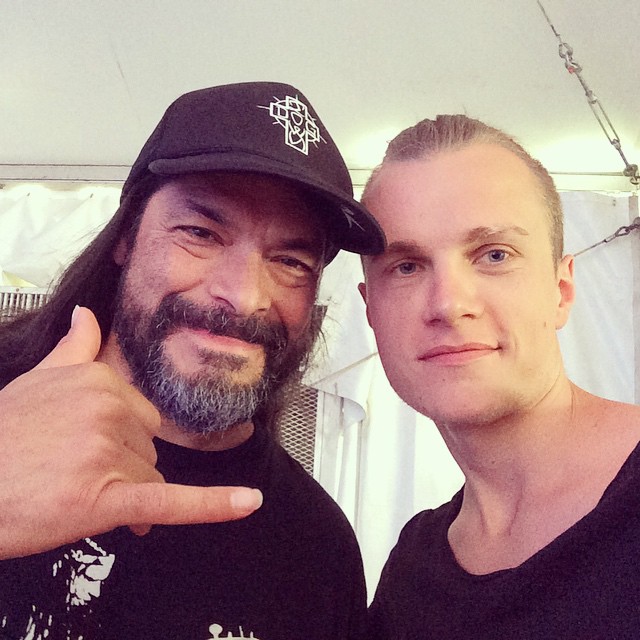 Recently Fred King, professionally known as rapper MusicSnake replied to one of his fans who asked the musician about his favorite bass players. “I really love Flea from RHCP, but Metalica’s Rob Trujillo is my favorite. Robert is probably one of the best bassists of all time,” – the rapper said.

The tracks from MusicSnake’s latest album By were featured on multiple editorial playlists including Rap Caviar Alternative and hit 5 million streams on TikTok. In September the rapper announced his next album release. The new MusicSnake’s LP will be out around March-April 2023.

Why You Should Install a Copper Range Hood in Your Kitchen