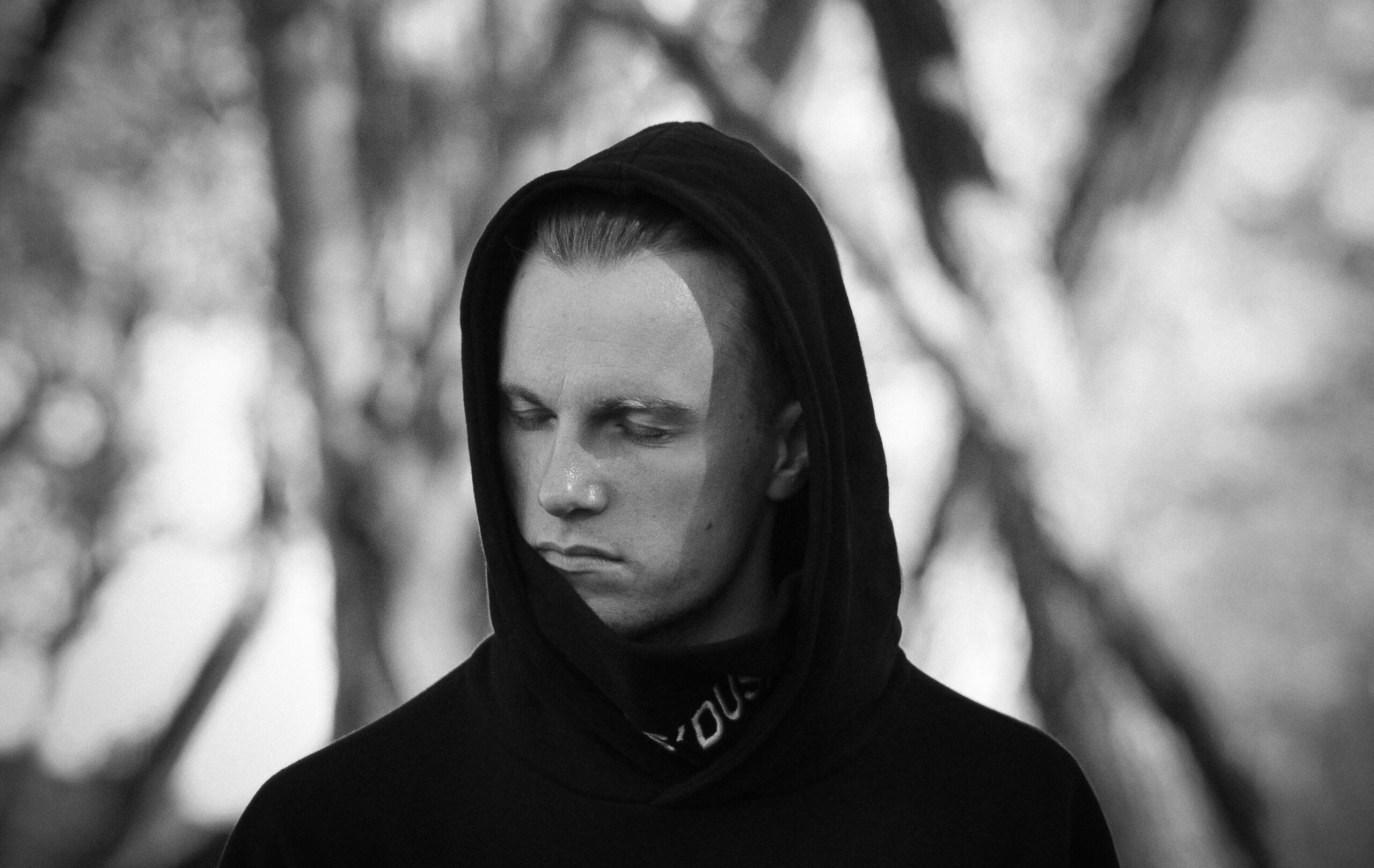 MusicSnake is back after a long hiatus and he brings gifts. He announced he’s coming out with a new album called “BY”. The rapper admits this album will be his most personal project yet and says the songs show his true personality.

This time, MusicSnake takes us on a tour of his inner world in this new project and welcomes his fans so they can see the real person behind the music. The themes explored in the album vary from the pandemic and immigrant issues to cryptocurrency and the blockchain community.

One of the songs is dedicated to his daughter Emily, who came to the world in 2021. According to MusicSnake, becoming a dad is one of the most exciting things that ever happened to him. This is the inspirational force behind this new project and we’re glad he found his muse.

The title “BY” is the Belarus domain name, which is where MusicSnake was born. For this album, he collaborated with an international team of producers who work with many other musicians. Including the likes of Lil Huddy, A$AP Rocky, Kevin Gates, Future, Cousin Stizz, Gucci Mane, Kelly Clarkson, and Alyona Alyona, among others.

When Will the LP Be Released?

You can expect MusicSnake’s most personal album yet in March of 2022. At the moment, MusicSnake Team are dotting their I’s with partners and distributors.

Additionally, MusicSnake is busy working on several music videos that have been a year in the making. He claims to be very excited about this upcoming album and he’s happy to know that his daughter loves the music.

Last year, this artist went viral on TikTok with three singles; Fight, Tiktoknic, and Icy Flight. They reached over 10 million streams in just a few weeks, which is just amazing! If you’ve been a fan of his work, we don’t think you’ll be disappointed with this new release, so keep an eye out for it!

The Next Moves for Rapper and Promoter ThePlaymaker

Virat Kohli could probably be the brand ambassador of iQoo