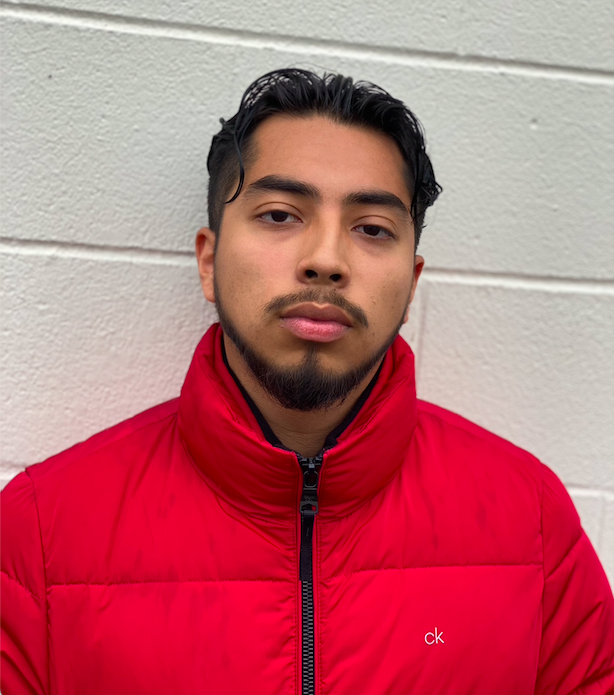 Rony has returned with his new video single “Invincible”. Continuing his captivating run, Rony’s new video puts his motivations on display: counting cash, whipping foreign cars, and building on a music career that has taken the industry by force. Ronaldo Rodriguez, known better as Rony, is a rising Musical artist from Portland, Oregon. Rony was born on September 6, 1999, in Mission Viejo, California. He later moved to Portland in 2005, where he spent most of his early years. At the age of 13, Rony was already determined to learn an instrument, so he picked up the clarinet and eventually, began to freestyle over industry beats. Not too long after, he started to record himself on his computer, and taught himself how to write lyrics.

Growing up in Portland, a city with notable music diversity exposed Rony to the dynamics of music at an early age. Rony was already composing music at the age of twenty and was outperforming some of the local musicians. He has exhibited great potential for the music scene, and there is no doubt he is destined to excel in the industry. He drew lots of inspiration from some of the greats in the game, including Kanye West. Rony loved and admired Kanye West’s rap style, which had a significant influence on his own.

How Discipline And Determination Changed Hunter Cetta’s Life For Good